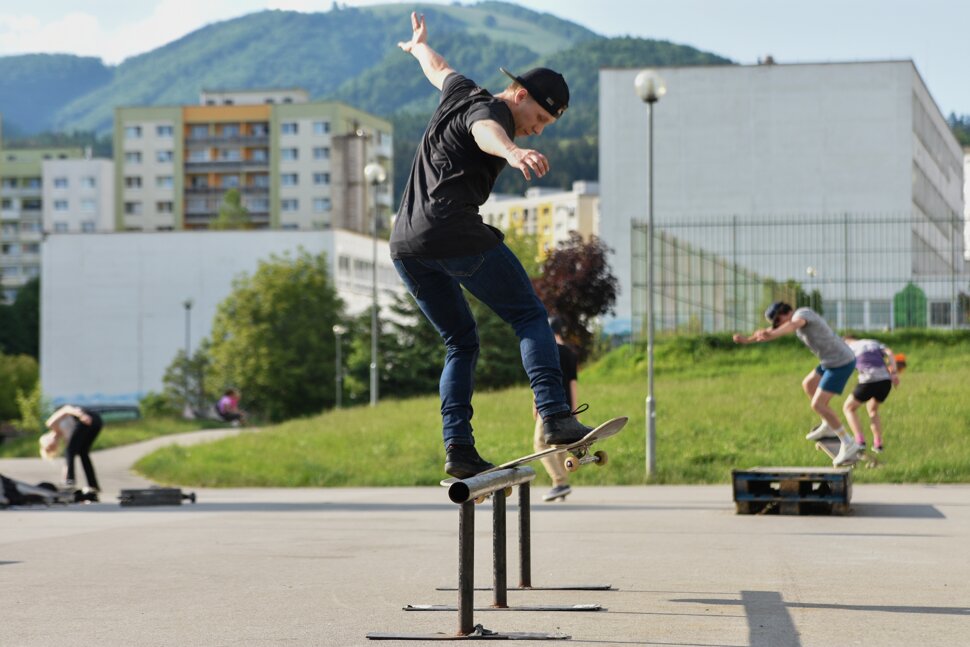 Christopher Shaffer’s adventure in a newly formed Slovakia began with a painful, early 1970s Fiat Uno car ride to Banská Bystrica, a major city in central Slovakia where he would end up teaching English for half a year.

The owner of the flat that Shaffer would stay at during his stint, and share with Merrill, a fellow American from Colorado, picked him up at a hotel in Stupava, a town near Bratislava where a group of new English teachers took part in a weekend of orientation, and took him and Merrill to the city.

It was a cold January day.

“The car broke down every 30 kilometres and we would always push it to the side,” the native of Alabama recalled in a video interview with The Slovak Spectator.