People can soon bid farewell to the late Cardinal Tomko. An American has written a book about 1993 Slovakia.

Good evening. The Tuesday, August 9 edition of Today in Slovakia is ready with the main news of the day in less than five minutes.

SaS takes pensions into its own hands 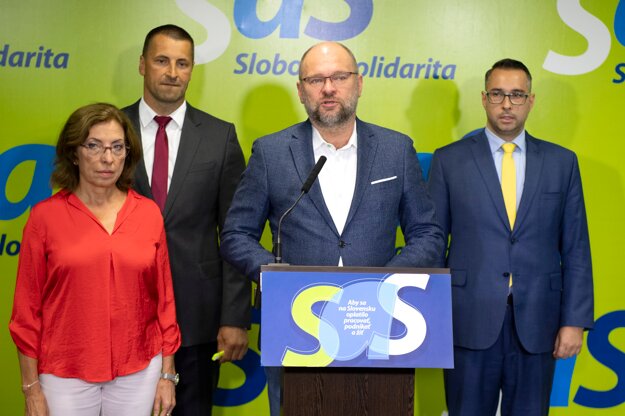 Because the government has not stepped up and submitted a constitutional bill concerning pension reform to the parliament, the SaS party decided to do it on its own.

Members of the party put the bill forward on August 8, hoping to set the new basic rules for the management of the country's pension system, shift thousands of savers from poorly-performing bond funds in the second pillar to other funds, and make public finances more sustainable.

SaS, which has left the coalition and preparing to leave the government in a few weeks, is simultaneously largely critical of Labour Minister Milan Krajniak's set of ordinary bills in the pipeline supposed to reform the pension system.

Krajniak of the Sme Rodina party did not comment on the SaS' bill, only saying that he and Sme Rodina do not want to be dragged into the ongoing coalition conflict between the SaS and OĽaNO parties.

The government promised to submit the constitutional bill in its programme declaration when it took power two years ago.

Related: The Moody's rating agency has expressed scepticism over the Slovak pension reform.

Coalition crisis: The crisis began in May and has continued since. The SaS party pulled out of the coalition deal in early July. Shortly afterwards, Finance Minister Igor Matovič of the OĽaNO party suggested that the SaS wanted to bring the government down, which the party has refuted multiple times.

In 'Moon over Sasova', an American takes readers back to a 1993 Slovakia 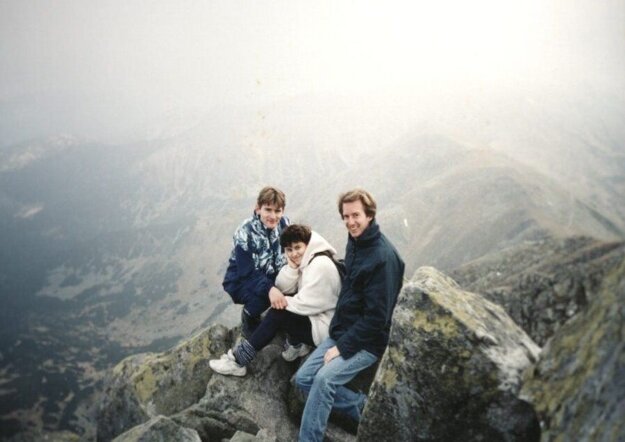 Almost 30 years later, Shaffer, who today works as the dean of library services at Troy University in Alabama, has published his debut book about his experience.

Titled "Moon Over Sasova: One American's Experience Teaching in Post-Cold War Slovakia", the American shares his picture of then Slovakia and the stories, including humorous ones, that he lived through with the Slovak people. 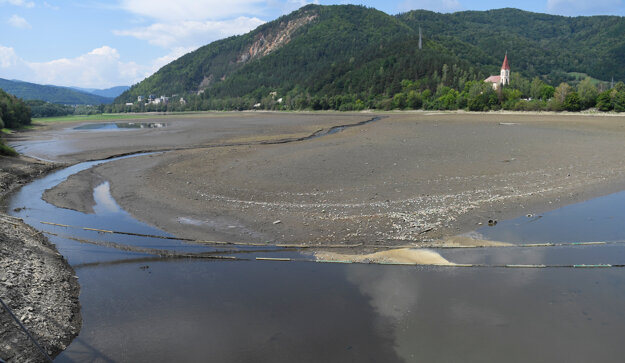