Russian oil flows due to restart in days 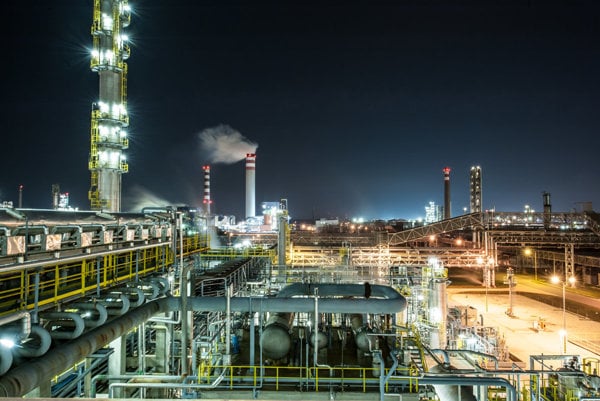 Oil flows from Russia to Slovakia are expected to re-start within days after being cut off for almost a week.

The country had not received any oil from Russia since August 4, but today Slovnaft announced it expected flows to restart soon.

Ukraine stopped crude exports via the southern branch of the Druzhba pipeline, which crosses into Slovakia, on August 4.

Russian firm Transneft said its payments for oil transit to Ukrainian pipeline operator TransNafta were blocked because EU sanctions prevented the money being accepted from Moscow.

However, Druzhba is exempt from EU sanctions imposed on Russian oil imports.

The cut off in supplies affected Slovakia, Czech Republic, and Hungary. Flows continued via the northern branch of Druzhba running through Belarus to Poland and Germany.

Oil is expected to start flowing through the southern branch again within days after the Slovnaft refinery paid transit fees to Ukraine on August 10.