Good evening. Here is the Thursday, August 11 edition of Today in Slovakia - the main news of the day in less than five minutes. 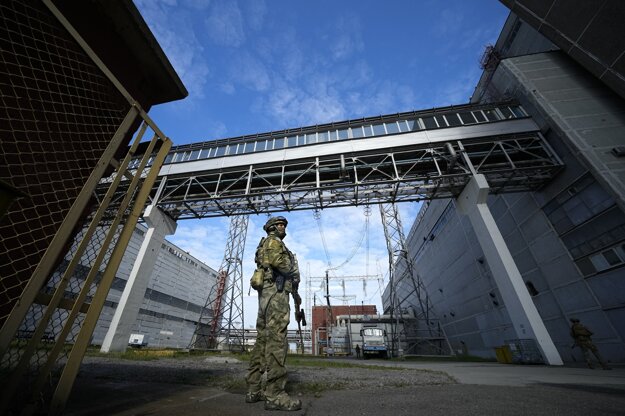 On August 5, missiles hit the Zaporizhzhia nuclear power plant in Ukraine. The attack raised fears of a possible nuclear catastrophe similar to the Chernobyl disaster.

In an interview, Slovak nuclear physicist Martin Venhart talks about what nuclear reactors are designed to withstand, what is most likely to happen if a radioactive leak occurs, and the best way to make the situation at the plant safer.

For weeks now, Prime Minister Eduard Heger has resisted a demand issued by the coalition party SaS to sack his least popular minister - Igor Matovič. But his decision to preserve his party’s unity might soon cost his government its parliamentary majority.

The prime minister, who calls the demand “unrealistic” and accuses the party of attempting to bring down his government, is a member of OĽaNO, meaning Matovič is his party boss.

If Heger fails to secure a parliamentary majority from September, a number of planned reforms and billions of euros in the EU’s recovery fund, among other things, could be at risk. 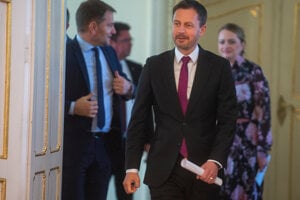 A prelate blesses the coffin during the funeral ceremony for Slovak Cardinal Jozef Tomko, in St. Peter's Basilica at the Vatican. 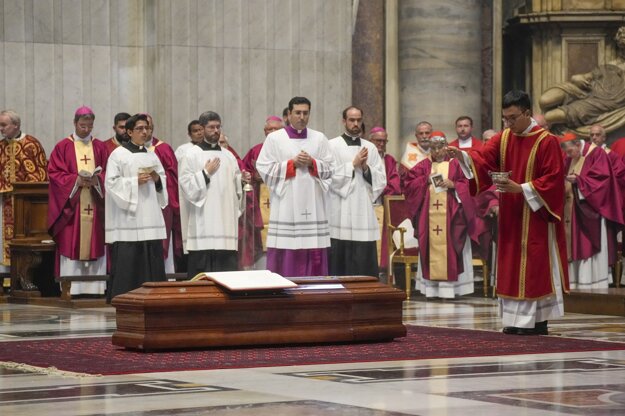 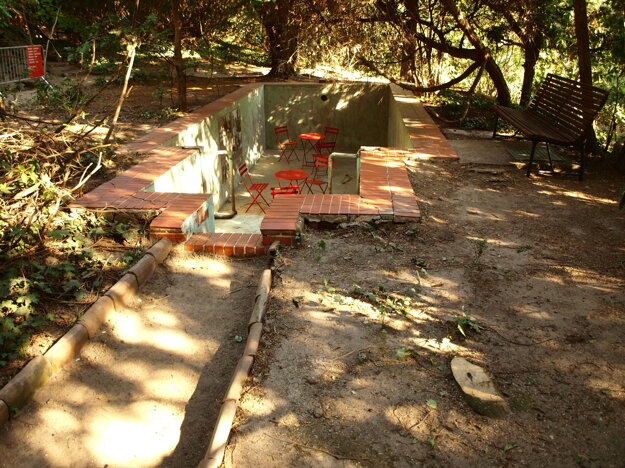