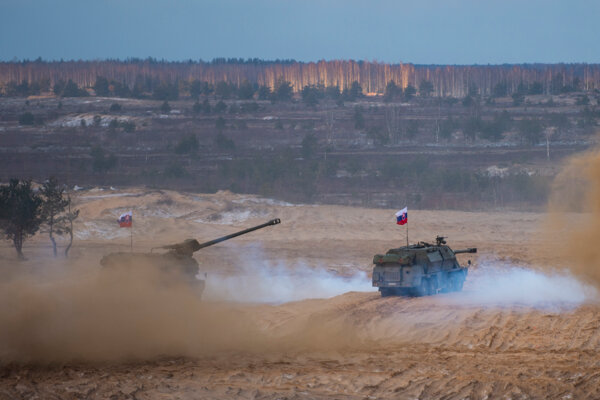 Ukraine has received the first four of a total of eight Slovak-made Zuzana 2 howitzers. Delivery of the artillery system by the state-run company Konštrukta Defence was confirmed by the Defense Ministry on Saturday. 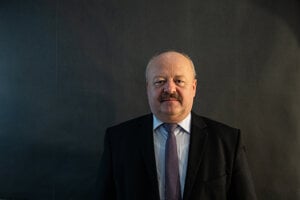 Defense Minister Jaroslav Naď (OĽANO) said by supplying the howitzers, Slovakia had become one of the most significant providers of military assistance to Ukraine. Among other military aid being provided is the repair of damaged Ukrainian military vehicles and seized Russian tanks and technology.

Naď added that regular and intensive dialogue with Ukrainian partners is ensuring Slovak aid to Ukraine is as effective, targeted and ultimately life-saving as possible.

"Our primary goal is to help save as many lives as possible and to help our Ukrainian friends stop this senseless and boundless bloodshed," he said, adding that the howitzers will help Ukrainian armed forces as artillery systems are a key element of combat support in the ongoing conflict.

Oleksii Reznikov
@oleksiireznikov
Self-propelled howitzers Zuzana have arrived in Ukraine. These are the 7th such NATO-style weapons for #UAarmy.
Zuzanas will be in the great company of M777, FH70, CAESARs, M109, Krabs and PzH 2000.
Thanks to my 🇸🇰 colleague @JaroNad and the Slovakian people. https://t.co/lvofHS3ldA

All types of aid

Slovakia has been actively providing aid to Ukraine since Russia invaded its neighbour. The most notable military aid provided was the donation of its S-300 air defence system to Ukraine. It has also provided Ukraine with mortar and other ammunition, aviation fuel, and the Igla man-portable anti-aircraft system.

In June, five Soviet-designed attack helicopters and ammunition were also donated to Ukraine, although these have already been replaced by newer UH-60M Black Hawks.