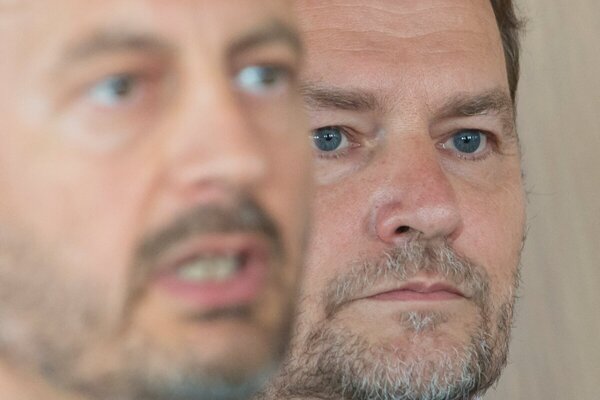 Welcome to your weekly commentary and overview of news from Slovakia. After Friday meeting, the status of the coalition remains uncertain. The first Slovak Zuzana howitzers are now in Ukraine. Russian oil did not flow to Slovakia for nearly a week. Some statistics say Slovakia is the most expensive country in the neighbourhood, but do they reflect reality?

When it comes to the ongoing coalition crisis, the public – and the government – still have more questions than answers. But Igor Matovič made one thing clear last week.

Unlike Justice Minister Mária Kolíková (SaS), who repeatedly stressed during a recent interview with the Denník N daily that nobody knows what will happen come September, Matovič, the current finance minister, expressed serene certainty. September is when Kolíková and her three fellow SaS government ministers have vowed to quit their posts unless Matovič, who is leader of the OĽaNO party, departs the government. Matovič dismissed any question of his own future whereabouts, declaring: “You can rest assured that I will be the finance minister on September 1.”

The Slovak public, which by now is wearily accustomed to such theatrical statements and wary of the catch that they may or may not contain, is taking the present upheavals as it has almost everything said in the course of this summer, regardless of whether it heralds the collapse of the Heger government: with little interest.