Good evening. The Monday, August 15 edition of Today in Slovakia is ready with the main news of the day in less than five minutes.

Another Covid-19 wave coming, but milder 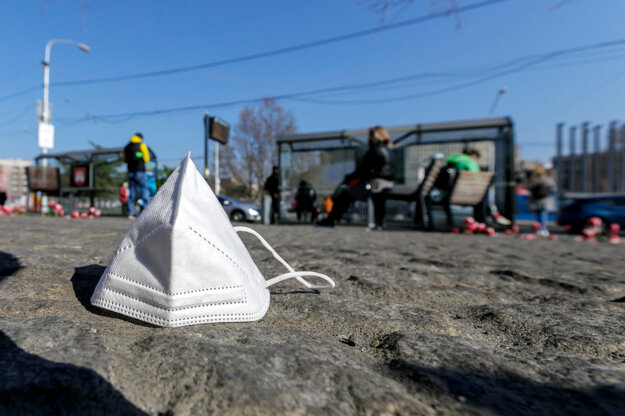 Slovakia will almost certainly be hit by another Covid-19 wave in the autumn, but it should be much milder than any the country has experienced in the last two years, experts have said.

Chief Hygienist Ján Mikas and infectologist Peter Sabaka have said that they are not expecting to see the reintroduction of strict restrictions during the coming wave.

Disease experts are also encouraging people to get vaccinated, saying that with the exception of high-risk patients, people can await the Omicron vaccine, which should arrive in Slovakia at the end of September.

Vaccination: Slovakia has started implementing fourth doses of Covid-19 vaccines for over 50s.

Map: See how Covid-19 is spreading around Slovakia today and where you can get tested.

Something's not right about Slovakia statistics 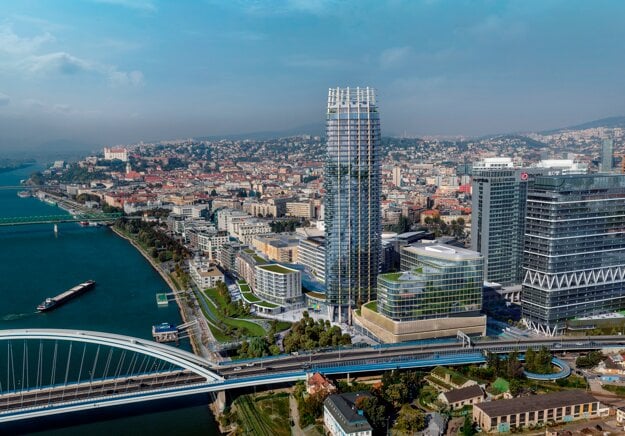 Analysts warn that these statistics may not reflect the real position of Slovakia. 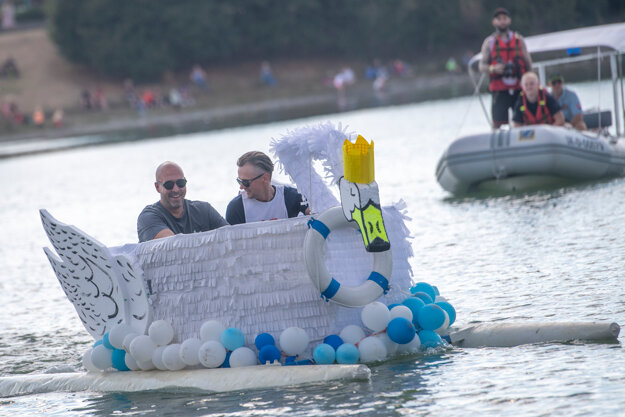 One of several home-made "boats" that took part in a competition last weekend on Lake Štrkovec in Bratislava. (Source: TASR)