Good evening. The Tuesday, August 16 edition of Today in Slovakia is ready with the main news of the day in less than five minutes. 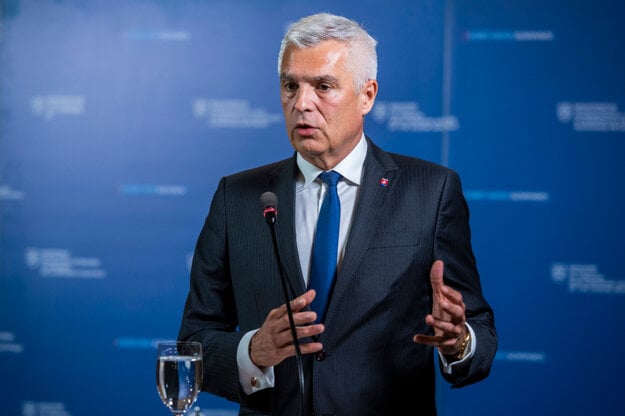 In light of several EU member states' efforts to completely ban Russian citizens from entering the European Union, Russia's invasion of Ukraine being the reason, the question is what side Slovakia stands on.

Today, the country approves tourist visas only for Russians who visit their relatives living in Slovakia or study at Slovak universities. Russian athletes get their visas approved as well.

You can read more stories on the war in Ukraine on here.

A Ukrainian mother that wants to go home 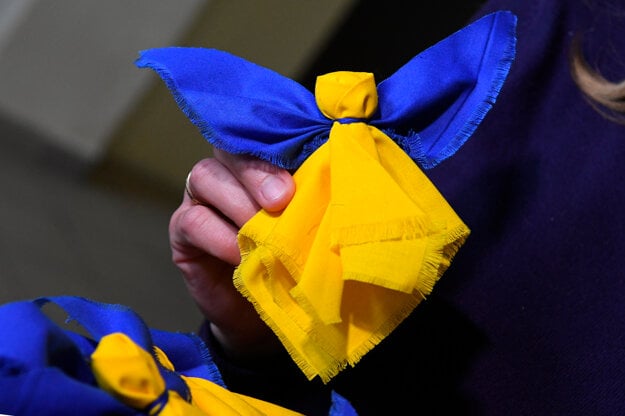 Anastasiia Kasian, a Ukrainian refugee, mother of two, tells the story of her escape to Slovakia and the six months she has lived here so far. 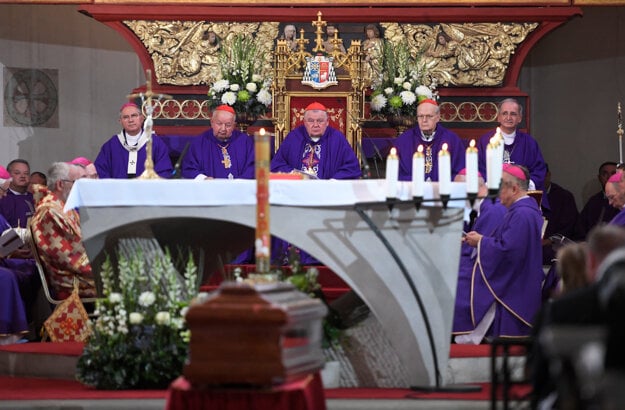