Good evening. The Wednesday, August 17 edition of Today in Slovakia is ready with the main news of the day in less than five minutes. 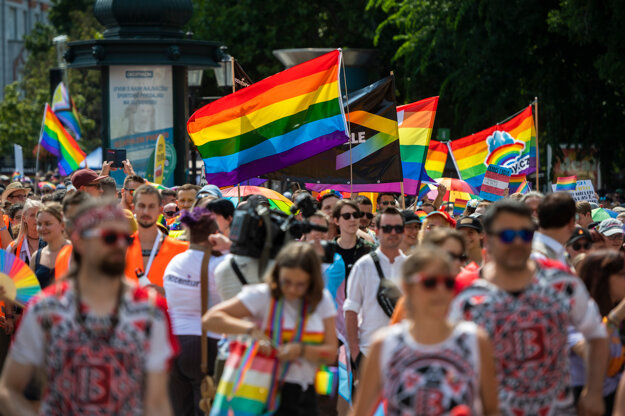 With 34 percent achieved in the latest Rainbow Europe survey, which looks at the quality of LGBT+ human rights, Slovakia ended up in 26th place.

The country fared better than most of its neighbours, but there is still a long way to go for Slovakia, according to the International Lesbian, Gay, Bisexual, Trans and Intersex Association (ILGA).

Slovakia has done well when it comes to civil society, which means no laws limiting funds for LGBT+ organisations or banning of organisations. Conversely, the country has done nothing in categories such as intersex bodily integrity and family.

Related: Slovakia's higher position in the survey may have been due to the ILGA's late response to the suspended gender recognition protocol.

Pride: After Bratislava's Rainbow Pride, Košice will host their Pride festival from August 20 to 28. The march itself will be held on August 27.

The evolution of Czechoslovak eyeglasses 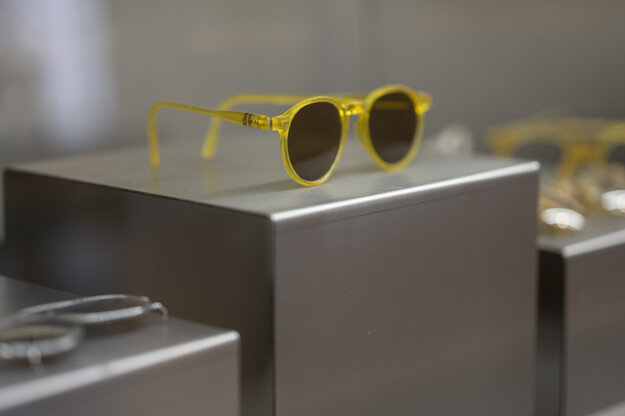 A pair of sunglasses from 1950 is exhibited at a Bratislava gallery until late September. (Source: Adam Šakový/Slovak Design Centre)

Despite communism, Czechoslovakia saw plenty of great eyewear designs, which people were not reluctant to put on their faces. Bratislava is hosting Ondřej Vicena's display of Czechoslovak eyewear. 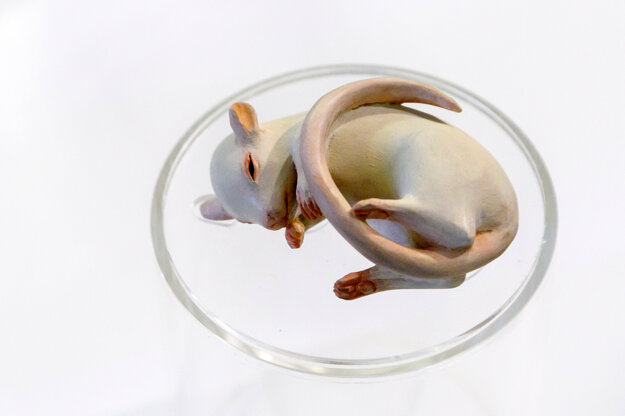 Slovakia is an EU member state with one of the highest shares of fire fighters in the European Union. Fire fighters represent 0.2 percent of total EU employment.