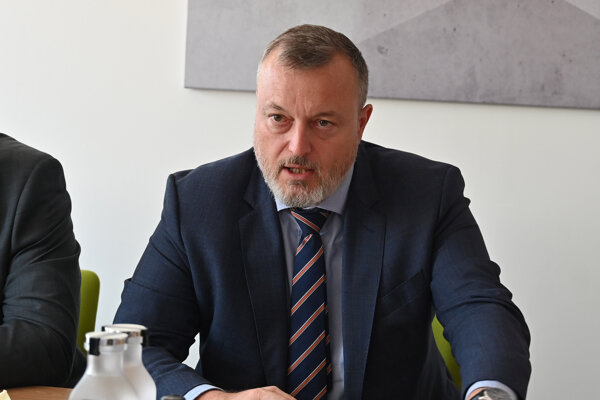 At first glance, the 'Concept of 'Civil Society Development in Slovakia for the years 2022-2030' would not appear to be anything out of the ordinary - dozens of similar documents pass through a legislative process every year without ever coming to public attention.

But its seemingly innocent first sentence - "Civil society is an integral part of the liberal democracy system" - has provoked the ire of the General Prosecutor's Office and Labour Minister Milan Krajniak, both of whom have a problem with the term liberal democracy.

In their comments on the document, they suggested deleting the word "liberal" or replacing it with the word "constitutional", referring to the Constitution of the Slovak Republic, according to which Slovakia is not bound by any ideology or religion.

The term liberal democracy means a social institution based on the principles of representative democracy, separation of powers, rule of law, and human rights. Meanwhile, the term liberalism can be understood as a political ideology that supports minorities or market deregulation.

"Even a high school student knows that liberal democracy is not a government of liberals," said Gregorij Mesežnikov, political scientist of the Institute for Public Affairs.