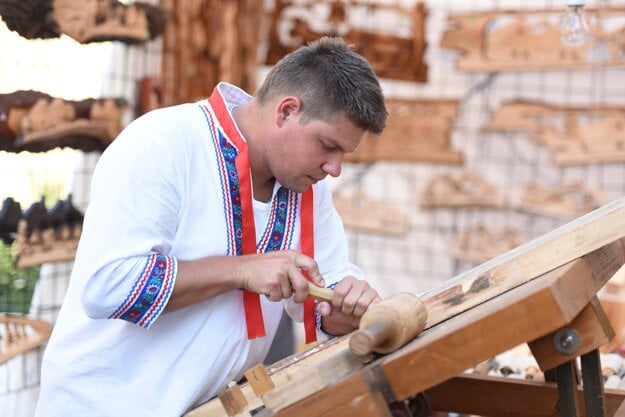 Just like in Banská Bystrica, Trnava also holds a traditional fair of crafts and folk music over the weekend. (Source: TASR - Lukáš Grinaj)

In Bešeňová, a sauna experience and theatre merge

Žilina Region boasts of several unique spas and water parks where you can indulge in adventures and relaxation.

Spa Lúčky is a popular spa village in Liptov, one of the tourism areas in the region. Apart from rare mineral springs and a nice view of the Veľký Choč peak, many head here for the popular Lúčanský Waterfall.

Bešeňová, on the other hand, is a well-known water park in the village of the same name. It offers an unforgettable sauna experience thanks to sauna rituals.

"Today, sauna rituals are literally an art that can captivate sauna users," said Peter Kolenčík from the water park. 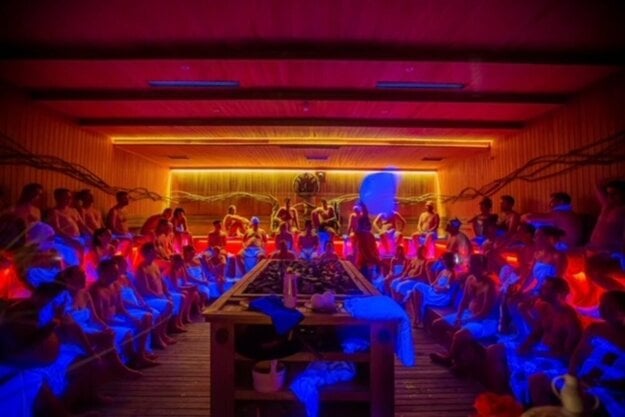 A sauna ritual in Bešeňová. (Source: Courtesy of Bešeňová)

Mirror in a gallery window

The Slovak National Gallery has put another exhibit, of silver colour this time around, in its gallery window at the Esterházy Palace.

A mirror, which was originally part of a larger women's toilet set, comes from the workshop of the Viennese silversmith Josef Carl Klinkosch. He lived from 1822 to 1888.

The alliance coat of arms, created by combining the coats of arms belonging to a married couple, has revealed more about the item.

The coats of arms belonged to the Saint-Genois and Wachtler families. They were connected only once, during the marriage of Hugo Moritz de Saint-Genois (1858 – 1891) and Eleonóra von Wachtler (1863 – 1943) from Bratislava. They got married in March 1889 in Budapest. 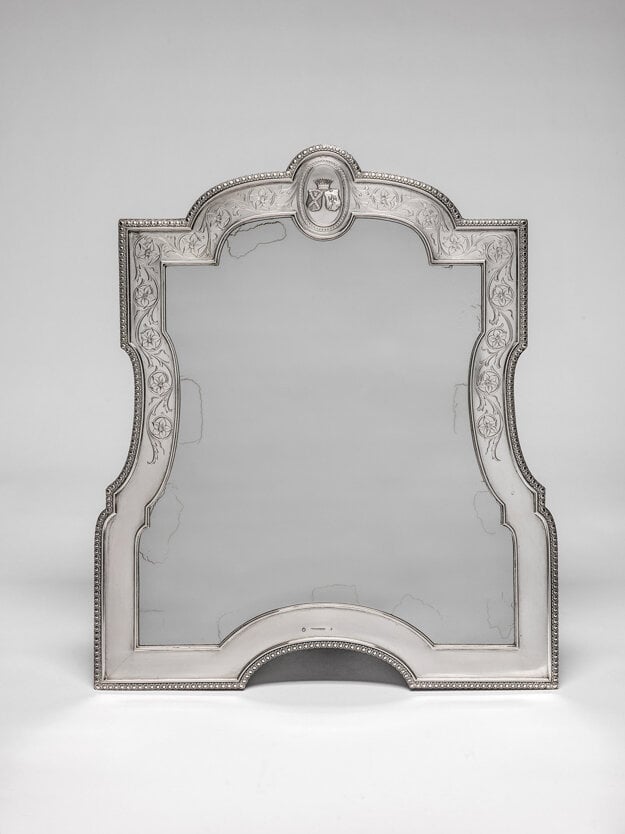 Considering the intimate nature of the artefact related to personal hygiene, experts assume that it was a wedding gift for the bride directly from the groom.

The newlyweds settled in Bratislava. In 1890, Hugo initiated the construction of a villa, whose architect and builder was probably Alexander Feigler, near the Horský Park green area within the farm yard called Eleonórin Dvor.

Next week, Bratislava will host the popular White Night light festival. Here's what other events you can go to in Bratislava in the coming days. 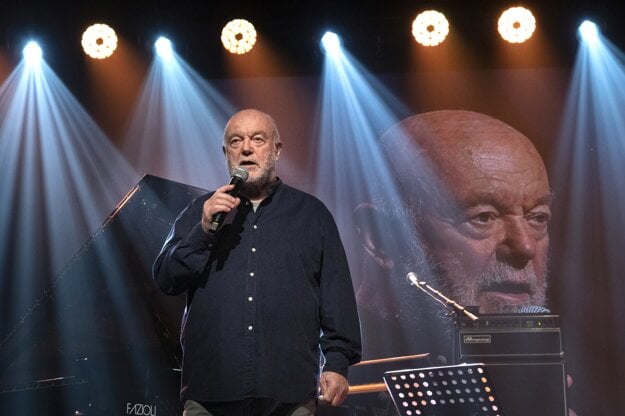 Holding a jazz concert in 1960s Czechoslovakia was no simple matter.

First, you needed to convince the authorities that what you were trying to do was not subversive – after all the genre did originate in the U.S. And then more often than not it was likely to bring a run in with the secret police.

So, what is the story of Slovak jazz?