Moral compass takes some Slovak players to KHL, and thus to Putin

The Slovak hockey federation sees no problem with athletes playing in the KHL league and for the national team. 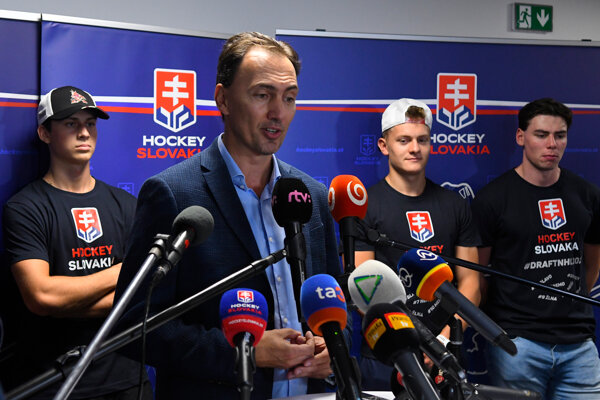 Slovak ice-hockey players who will play in the Kontinental Hockey League (KHL) will not be banned from representing Slovakia at international tournaments.

“We believe the players who are currently playing in Russia do not violate neither international agreements nor our laws,” the federation said, citing the Olympic Charter that defines sport as “a instrument of unification”.

The federation went even further and compared the hostility towards athletes to the war in Ukraine.