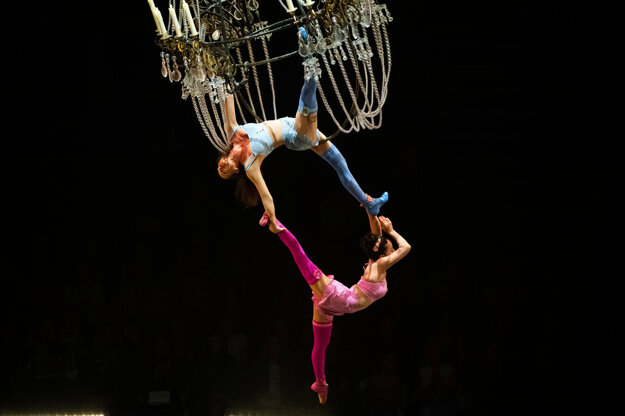 The largest grape harvest event in Slovakia, “Pezinské Vinobranie”, takes place over the weekend in Pezinok, near Bratislava.

In addition to music, dancing, food and traditional wine products, a march is planned for Sunday to promote wine-making and grape harvest traditions. The wines of local producers will be on offer in the Wine Alley on Meisslova Street.

The first festival took place 75 years ago. It is returning to the town after two pandemic years. The full programme in Slovak is available here. 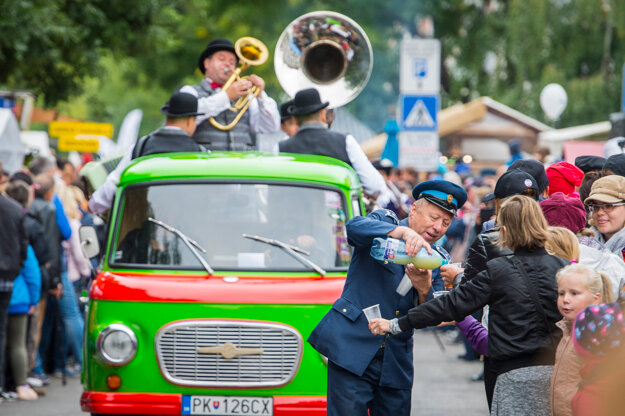 The Vinobranie events have a long tradition in Slovakia. (Source: TASR - Michal Svítok)

A radiologist and mathematician’s fight for freedom

A new documentary titled “Slobodní (Free), which recounts the story of two “generals of the underground church”, Silvester Krčméry and Vladimír Jukla, came out on September 15, a day on which Slovakia marks a major Roman Catholic holiday celebrating the Virgin Mary.

The radiologist-mathematician duo played a key role in the fight against the communist regime in Czechoslovakia, and they had also criticised the wartime Slovak state that had been under the influence of Nazi Germany. 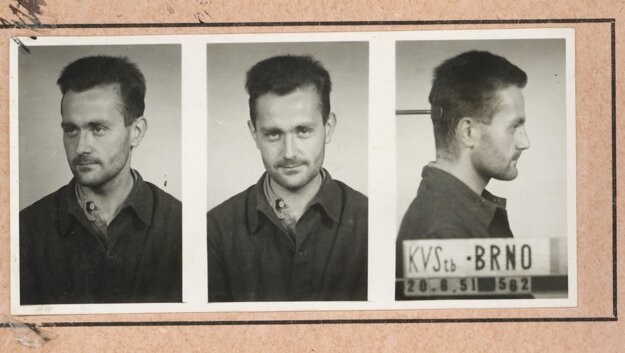 “During communism, they faced persecution and were imprisoned for many years,” said director Slavomír Zrebný about his film on the Christian anti-communist movement. The men continued to publish banned literature and organised pilgrimages after their release from prison.

The peak of the two unsung heroes’ activities was the peaceful, anti-regime Candle Demonstration in Bratislava in March 1988.

“They reacted to each totalitarian regime in a different way, but the spirit and values were the same,” the director said. “I realised we could read the era and the good things we have in Slovakia through them.”

Hungary’s Maria Callas had everything but love 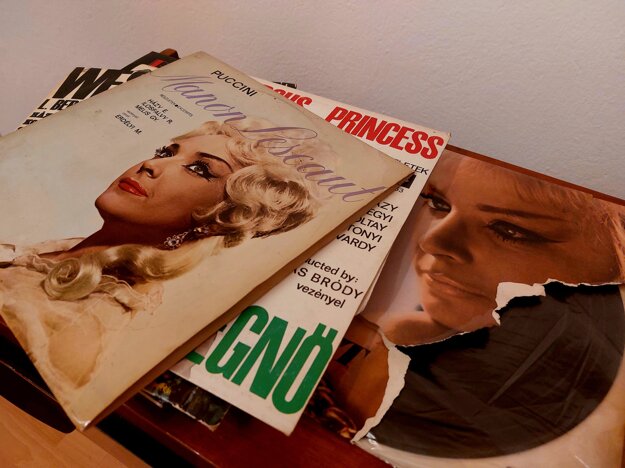 Born in September 1929 at a maternity hospital on Zochova Street in Bratislava, Erzsébet Házy was the eldest of four siblings, all girls. Here she started singing and playing the piano and learnt fluent Slovak and German, which came in handy years later.

The political situation in the thirties made her family move to Budapest. There she grew into an iconic soprano. The Hungarians still call her their Manon of the Century or Hungary’s Maria Callas.

“I wouldn’t sing if I didn’t want to approach Callas one day and I wouldn’t perform if I felt that it was hopeless for me to reach the level of the greatest,” the opera performer said in an interview many years ago.