White Night festival starts in Bratislava, an antigen test will be enough to get a Covid certificate, and Coburg mansion in Jelšava makes its pitch to fright-hungry tourists.

Good evening. Here is the Friday, September 16 edition of Today in Slovakia – the main news of the day in less than five minutes.

Bratislava is restoring its historic Calvary 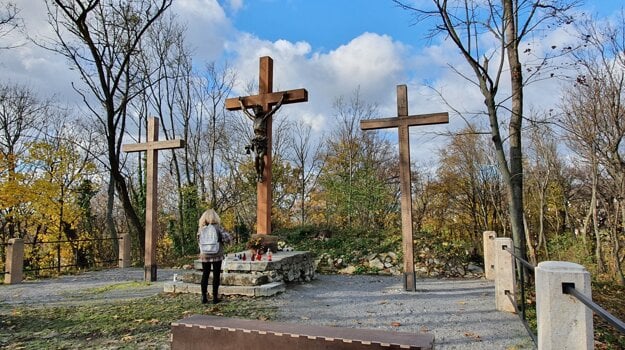 The civic association Bratislavská Kalvária is organising the blessing of the foundation stone for new stations of the cross that are being constructed at the Bratislava Calvary. The ceremony will take place this Sunday, September 18, at 15:30.

The aim of the association is to restore the Bratislava Calvary, which is one of the oldest in central Europe. It was founded in 1694.

A night in a glass cell: A mansion in central Slovakia has come up with an unusual experience 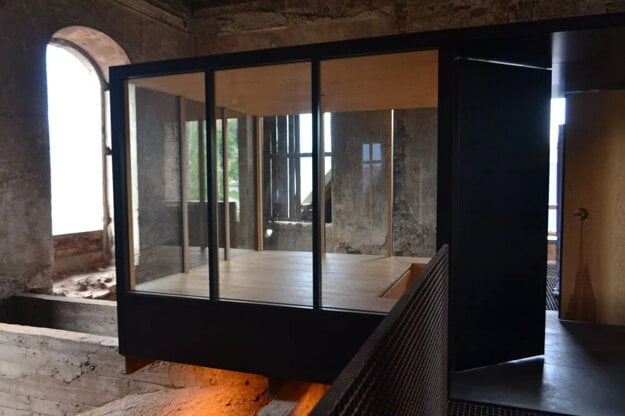 The Coburg mansion in Jelšava, whose history dates back to the 17th century, will soon become an even bigger tourist attraction.

Visitors to the region, once known as the Iron Heart of the Hungarian Kingdom, are already turning up at the local municipal office. They want to experience a night in a place surrounded by scary stories: some locals still believe that the mansion is haunted. 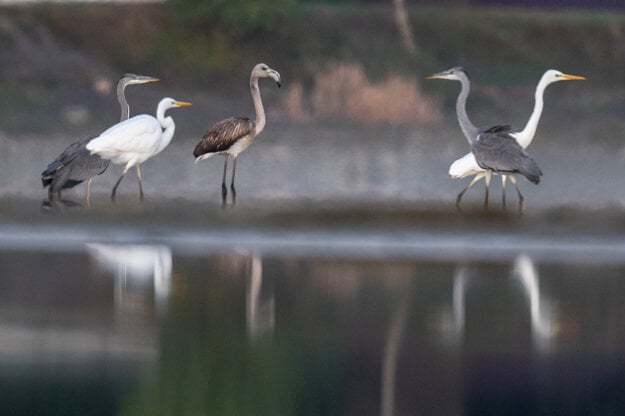 A greater flamingo has been spotted several times around Trnava. As a result, the species has been added to the official fauna of Slovakia. (Source: Courtesy of SOS/BirdLife Slovensko)