Proposed EU solutions on how to tackle the energy crisis welcomed by Slovak politicians and experts. 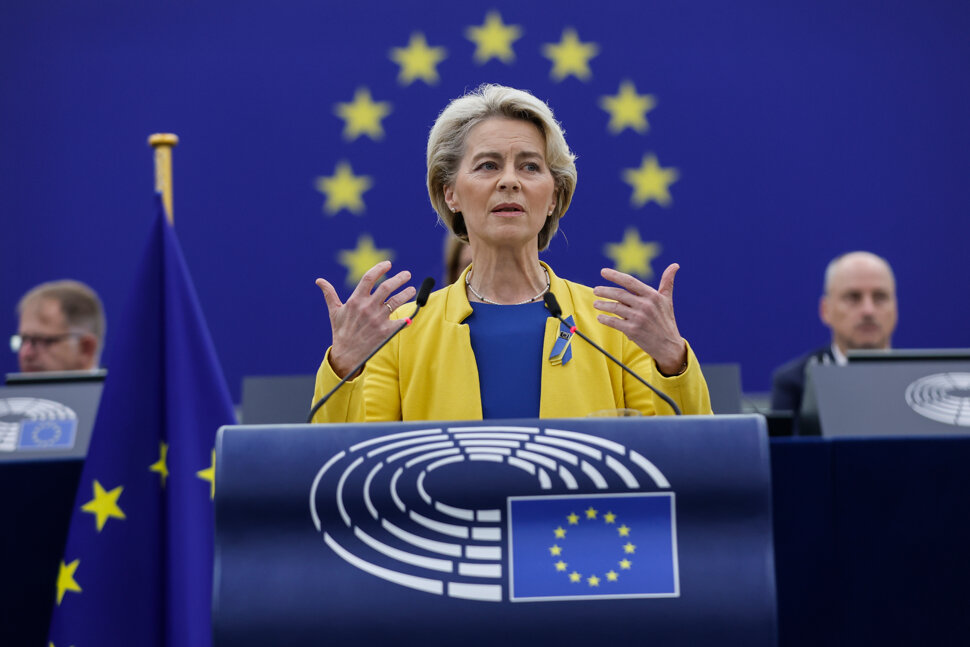 European leaders did not take Anna Politkovskaya’s warnings seriously for a long time.

The assassinated Russian journalist, and one of Putin’s critics, wrote in her 2004 book “Putin’s Russia”, that the West is reacting sluggishly to Putin’s “anti-terrorist” operations in the Caucasus region. She did not stop there. The reporter criticised Europe for its reckless consumption of Russian commodities.

“The West gets on well with many things - vodka, caviar, gas, oil, bears, people of a special mould...”

In December 2019 the European Union still did not reject Russian gas. Instead, it signed an agreement on the long-term transit of Russian gas via Ukraine to Europe, describing Russia as its reliable supplier.

“We are sending a powerful message to both consumers and the industry, clearly demonstrating that the EU is guaranteeing warm homes, stable markets and competitive prices,” the European Commission’s Vice-President Maroš Šefčovič claimed at that time.

“This is what a resilient Energy Union is about,” the EU official, who comes from Slovakia, added.

But Russia’s war in Ukraine, launched in February 2022 and funded through Russia’s raw materials exports to Europe and elsewhere, and an unfolding energy crisis across the EU have pushed the Commission to admit its misjudgement about Putin and to work out quick-to-implement solutions to the crisis, while still supporting Ukraine.

“One lesson from this war is that we should have listened to those who know Putin,” the Commission’s President Ursula von der Leyen said in her third State of the European Union (SOTEU) address on September 14. “They have been telling us for years that Putin would not stop.”

The president’s guest of honour, Ukraine’s First Lady Olena Zelenska, watched and listened to the address at the European Parliament. 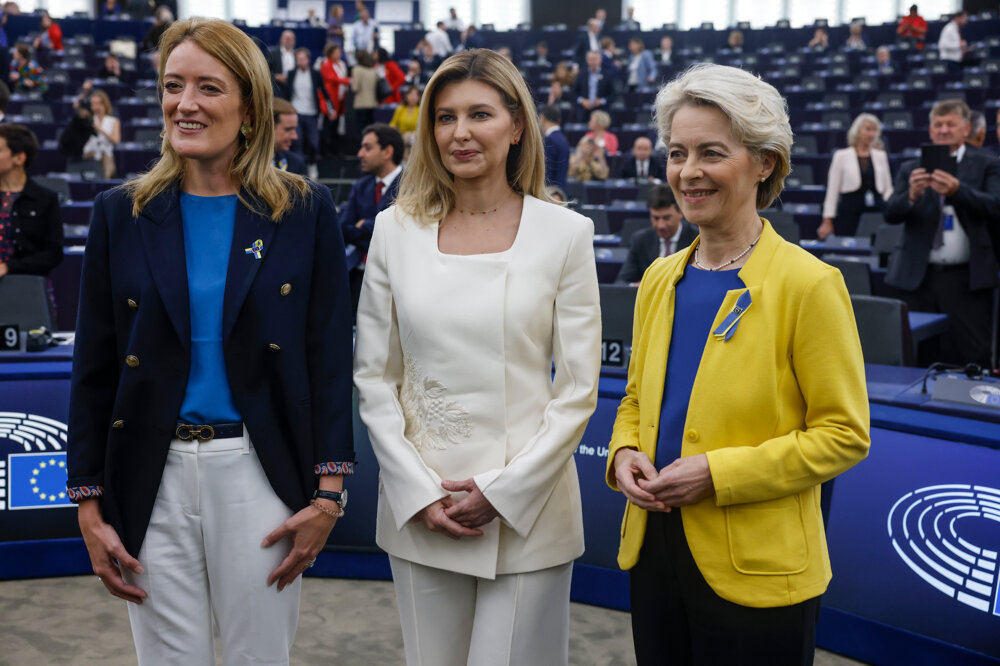 “We have to get rid of this dependency [on Russian energy] all over Europe,” added Von der Leyen, wearing a yellow blazer and a blue blouse in support of Ukraine.

Slovak politicians and experts agree but it appears to be a tough nut to crack, despite many solutions already on the table.