Good evening. Here is the Thursday, September 19 edition of Today in Slovakia - the main news of the day in less than five minutes. 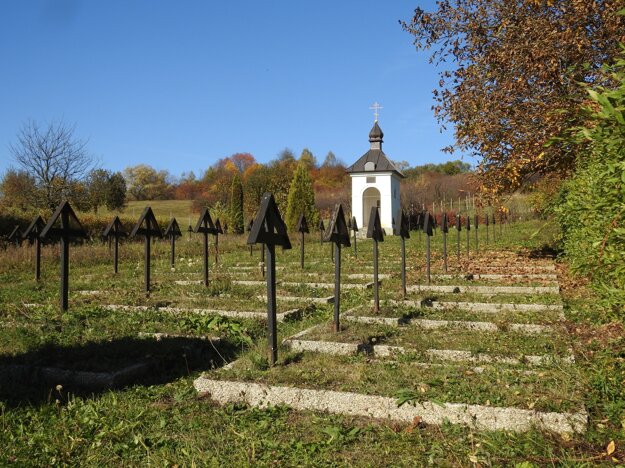 The cemetery of the Russian Tsarist Army soldiers in 2018. (Source: TASR)

The police call it a rare moment, as right now people can watch the information operation of the Russian Federation unfolding right before them.

Last week, the Russian Embassy in Slovakia published a post on Facebook claiming that the mayor of Ladomirová, a village in the Prešov Region, eastern Slovakia, had levelled graves of the Russian Tsarist Army soldiers.

According to the police, the claims are false. The mayor of Ladomirová strongly objected to the claims as well. Meanwhile, General Prosecutor Maroš Žilinka adopted the Russian Embassy's claims and said he will have them investigated.

European leaders did not take Anna Politkovskaya’s warnings seriously for a long time. In her 2004 book, the assassinated journalist criticised leaders for the reckless consumption of Russian commodities. In December 2019 the European Union still did not reject Russian gas. Instead, it described the country as a reliable supplier.

But Russia’s war in Ukraine, funded through its raw materials exports to Europe and elsewhere, along with an unfolding energy crisis, have changed this view.

“We have to get rid of this dependency [on Russian energy] all over Europe,” said the European Commission’s President Ursula von der Leyen. 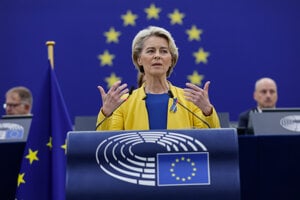 On Monday, the new academic year of 2022/2023 began at several Slovak universities. The Slovak Rectors' Conference took the opportunity to draw attention not only to the unfolding energy crisis, but also to the insufficient financing of universities in Slovakia. The picture depicts a ceremony at Comenius University in Bratislava. 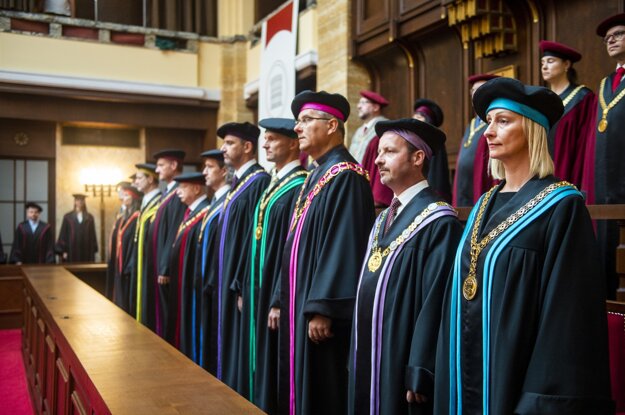 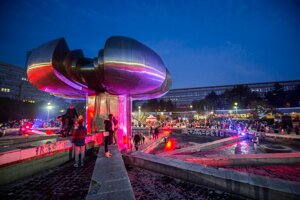 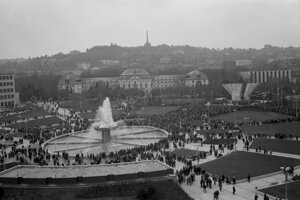 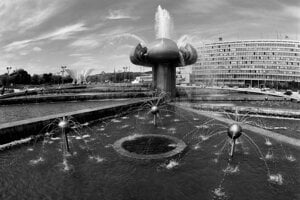