Renovation will cost more than €4.2 million. 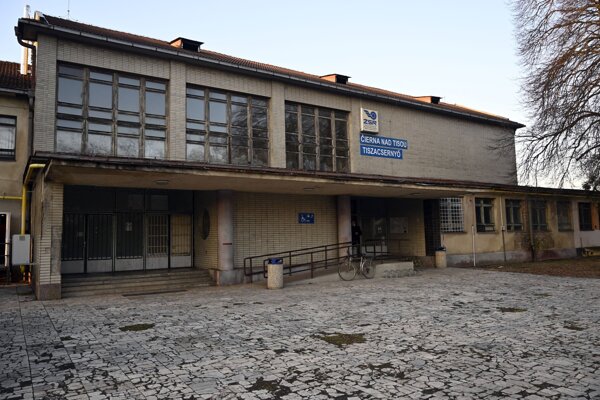 For years, Soviet soldiers have both welcomed and waved goodbye to passengers of the railway station in Čierna nad Tisou. One of the paintings in the entrance hall depicts them as liberators.

The picture shows 1945 Prague with soldiers sitting on a tank and nearby people welcoming the army. On the left is Prague Castle, on the right Red Square in Moscow. Unchanged for decades, this image in the railway station is not the only thing reminiscent of the former regime. 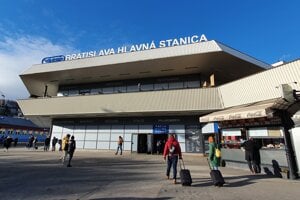 The station building is also an important symbol of August 1968. From July 29 to August 3, negotiations between the Czechoslovak and Soviet delegations about developments in the country took place there, resulting in the Soviet invasion and occupation.

The national carrier ŽSR is planning a radical transformation of the station, both outside and inside. 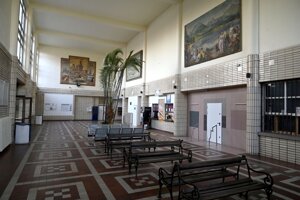 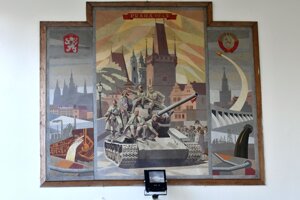 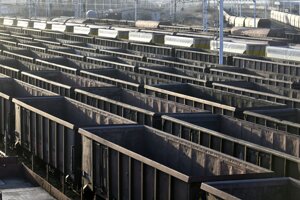 The question of when

"Project documentation was developed for the needs of the reconstruction of the building. Currently, engineering work is being carried out for the purposes of issuing a building permit," said Barbora Šugárová from the ŽSR Department of Communication and Marketing.