Good evening. Here is the Wednesday, September 21 edition of Today in Slovakia - the main news of the day from Slovakia in less than five minutes.

SaS will try to oust Matovič, this time the opposition way

Sources from SaS and another opposition grouping, Hlas, confirmed to the Sme daily that they were both going to sign the proposal to hold a no-confidence vote on Matovič. Hlas is exchanging its support for the SaS initiative against Matovič for guarantees that SaS will in turn support the constitutional amendment on conditions for early elections.

Yet Matovič's main political adversary, Smer leader Robert Fico, said that his party, which has the biggest opposition caucus with 27 MPs at the moment, will not support the no-confidence vote. 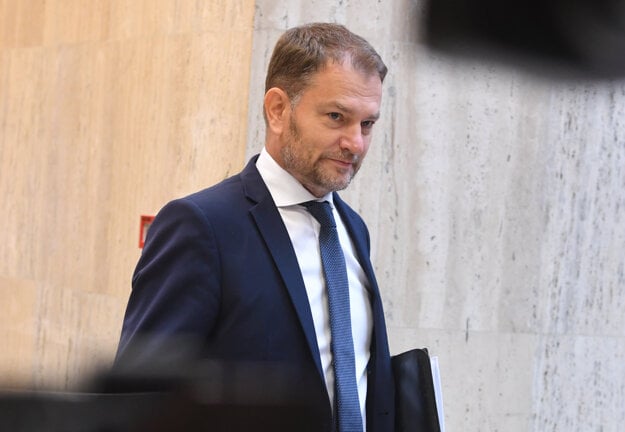 OMICRON VACCINATION: Anyone over the age of 12 can apply for vaccines adjusted to the Omicron strain of Covid as of September 20, with the new Comirnaty (Pfizer-BioNTech) and Spikevax (Moderna) vaccines being offered. Read more about who is eligible for the new booster dose, how to register for it and where it will be available.

PENSION SAVING: Slovakia has become the first EU country to launch a new pan-European pension product (PEPP). It offers similar benefits to other personal pension products, while allowing mobile workers to transfer their savings when seeking employment in another EU member state.

ARCHEOLOGISTS' GRISLY DISCOVERY: A Slovak-German team of archaeologists researching one of the largest Central European Stone Age settlements in Vráble have unearthed the remains of three dozen people who may have been killed in cult ceremonies.

Since Mária Patakyová’s departure five months ago and with no successor in sight, the Office of the Public Defender of Rights has been paralysed for the first time in its short history.

“Still, our legislators apparently are not too enthusiastic about the existence of the Office of the Public Defender of Rights,” said Via Iuris, a group advocating to protect the rule of law.

Patakyová had taken care of all the cases on her desk by the time she left the post, but today the cases waiting to be studied, decided and signed off on by the next ombudsperson are piling up. The number of pending files exceeds 400, according to the office. 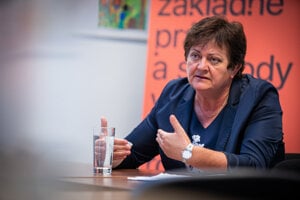 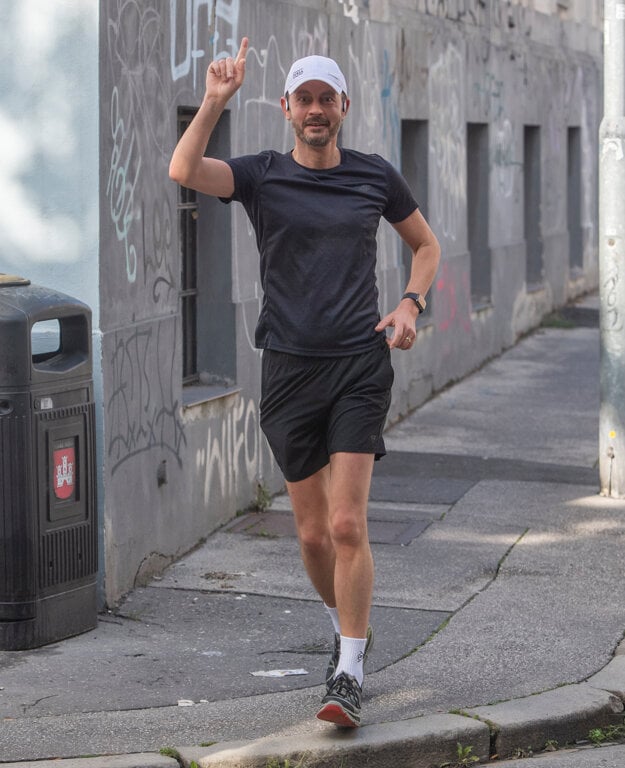 PM Eduard Heger (OĽaNO) ran to his office in the centre of Bratislava from his home in the Dúbravka borough on Wednesday, September 21, to mark European Mobility Week. The 6.4-km jog took him 39 minutes, he reported to the journalists awaiting him in front of the Government Office.

Russian President Vladimir Putin is losing options after he declared mobilisation, says Defence Minister Jaroslav Naď (OĽaNO). Naď hopes ordinary people in Russia will realise this and take steps to prevent Putin from harming the country and its inhabitants. (Sme)

President Zuzana Čaputová earned the most among Slovakia's top constitutional officials last year, with an income of €147,989. PM Eduard Heger earned €65,832 and Parliament's Speaker Boris Kollár earned €42,900 from his salary as state official in 2021. This stems from the property returns of public officials as published on the website of the parliament. (TASR)

Cabinet ministers green-lit draft laws that will allow the Economy Ministry more options to declare a state of emergency in the energy sector, which in turn should allow price-capping of energies. The Slovak Spectator will provide more details on Thursday. The parliament is expected to deal with the draft laws in a fast-tracked procedure. The government is considering a cap on electricity prices. (Sme)

PM Eduard Heger called on doctors to reconsider submitting their resignations. "We took concrete steps, investments in construction and reconstruction, and especially investments in people, that is, in their salaries," he said. Finance Minister Igor Matovič reiterated that the state will spend about half a billion euros on increasing the salaries of health care workers. (TASR, Sme)

Bratislava Airport handled over a million passengers this year, more than the previous two pandemic years combined. August was also the second-strongest month since September 2019. (SITA)