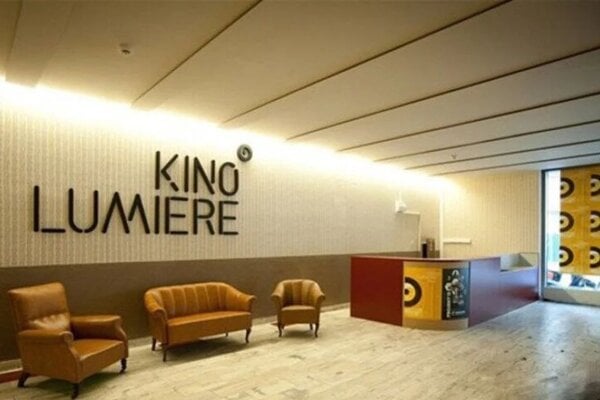 After a fire broke out in Lumière Cinema in Bratislava on September 20, it seemed that the cinema would close for only a few days. But the reality is different.

The Slovak Film Institute (SFÚ), which operates the well-known Bratislava cinema, will keep it closed until spring of next year. This is partly due to damage after the fire and reconstruction, previously planned for November.

SFÚ is now looking for replacement spaces to screen movies.

Not known which films were destroyed