Slovakia will not grant humanitarian visas to Russians fleeing mobilisation

The policy mimics the approach adopted by Lithuania, Latvia and Estonia. 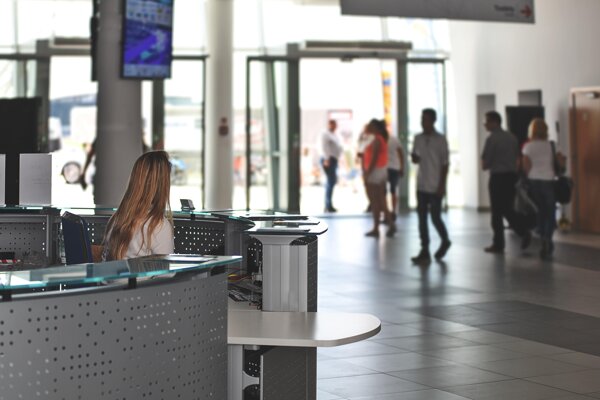 Slovakia will not issue humanitarian visas to citizens of Russia fleeing military mobilisation by the Putin regime.

A similar approach has been adopted by the Czech Republic, Lithuania, Latvia and Estonia. 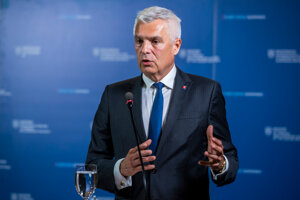 "Humanitarian visas are not defined precisely. Visas can be granted in the humanitarian interest, and currently Slovakia assesses each case separately. In this case the Foreign Affairs Ministry is not the only body that makes the decision," said ministry spokesperson Juraj Tomaga.

Currently, Slovakia is approving tourist visas only for Russians visiting relatives who live in Slovakia or in order to study at Slovak universities. Russian athletes can also obtain visas to attend competitions. 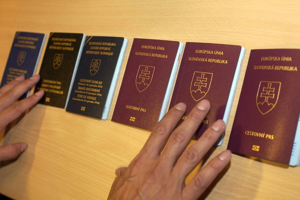 Estonia has already stopped issuing visas to all Russians and does not allow Russians holding Schengen visas that it previously issued to enter Estonia. However, Russians can still enter Estonia on Schengen visas issued by another Schengen country. Poland is seeking to adopt the Estonian approach.

However, EU member states do not appear to be united on this front. Germany, for instance, opposes an EU-wide ban on visas for Russians.