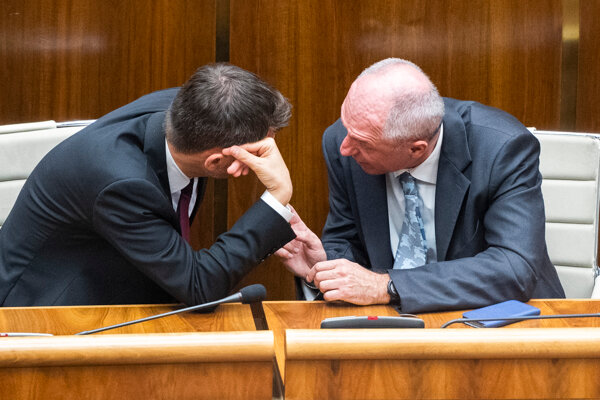 Welcome to your weekly commentary and overview of news from Slovakia. Government finally takes - although not yet concrete - steps in recognition of the energy crisis. Planned Matovič ouster is the next act in the farce that is Slovak politics. Russian Embassy floats a hoax, general prosecutor responds.

Scroll down to download the PDF version of The Slovak Spectator’s September print issue.

The government’s lack of a parliamentary majority, and its resulting failure even to raise a parliamentary quorum earlier this month, is pushing the administration of Eduard Heger into a position described in Slovak as “kúriť a svietiť,” or merely providing heat and light. The phrase describes a government so weakened that it has no capacity to make any significant improvements or changes, but must instead resort to just “keeping the lights on”.

But with winter approaching, and some municipalities even turning down or switching off street lighting despite the coming municipal elections, “kúriť a svietiť” has become the main concern for governments around Europe, including Slovakia.