Border checks at the Slovak-Czech border and bike adventures in northern Slovakia.

Good evening. The Tuesday, September 27 edition of Today in Slovakia is ready with the main news of the day in less than five minutes. 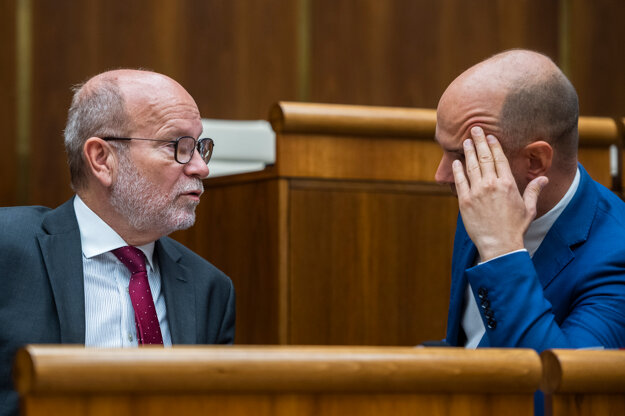 The overwhelming majority of MPs, with the exception of far-right lawmakers and several other MPs, voted for the protocols. Until today, Slovakia had been one of the last countries to ratify them.

President Zuzana Čaputová will also have to ratify the protocols to complete the process. 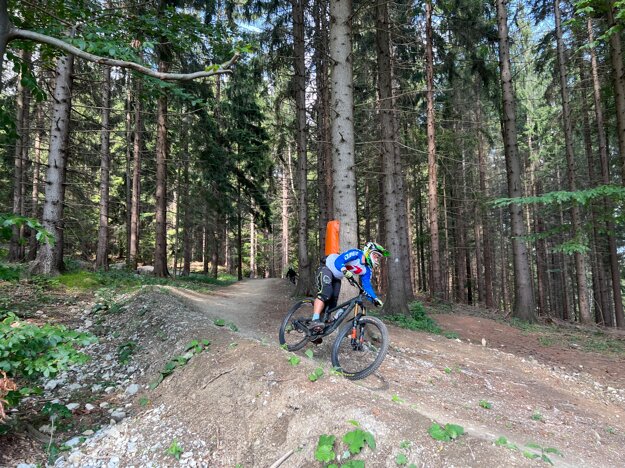 Cycling has experienced a boom in Slovakia in recent years and fortunately the country has many places worth biking.

In the north of Slovakia, in the area of Malá Fatra, Rajecká Dolina Valley, Turiec, Orava, Kysuce and Liptov, cyclists who don't fear hills or with e-bikes will enjoy the rides.

Every region also has easier paths for families with children or those looking for pleasant biking.