Austrian border checks resulted in delays on the roads 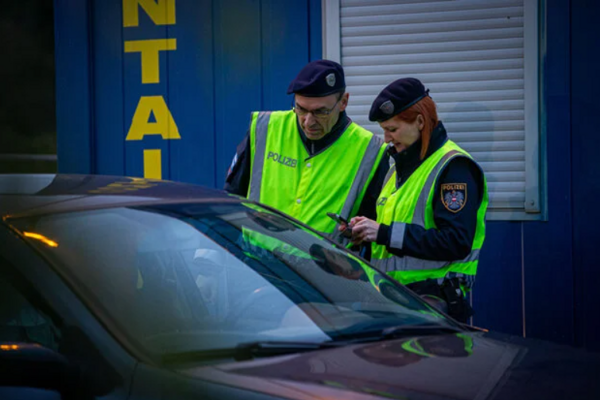 Travellers from Bratislava on the Bratislava-Jarovce D4 highway to Austria have experienced about a 20-minute traffic jam at the Austria-Slovakia borders this morning, the Stellacentrum traffic information service announced.

The traffic jams are mostly due to border checks, introduced by Austria and the Czech Republic as of midnight.

People crossing into Austria will be checked as of midnight September 28, the Austrian Interior Ministry told the APA newswire, Slovakia's TASR newswire reported. The announcement came one day after the Czech Republic announced similar checks in a move that Prague admitted was "radical", but said was necessary to combat the growing illegal immigration.

Both countries say that the border checks are a temporary measure that could be extended if needed.

Other complications stem from an accident in Bratislava’s city district of Lamač in the direction from Záhorská Bystrica on the roundabout. Traffic has slowed down in this section, the TASR newswire writes.