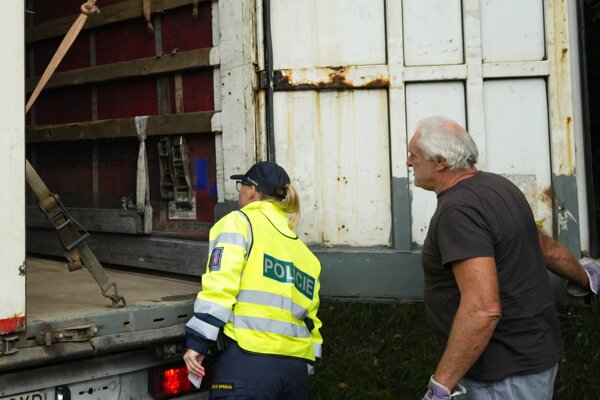 Both countries introduced the checks at midnight last night amid rising illegal immigration through Slovakia. Both Vienna and Prague have said the measure is temporary, but could be extended if needed. 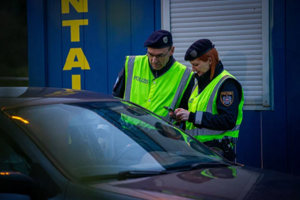 During a Parliamentary Defence and Security Committee session, Mikulec said a similar measure could be put in place at the Slovak-Hungary border, but pointed out "it is not a measure that would stop illegal migration".

Czech officials have criticised their Slovak counterparts, pointing out that comparatively few illegal immigrants are detained in Slovakia.

But Slovak Police Corps President Štefan Hamran said this was because Slovakia is a transit country for migrants.

"It is logical that the Slovak police do not catch so many migrants, because migrants can cross the country in a matter of hours. They do not have to stop many times and thus come across few police patrols," said Hamran. 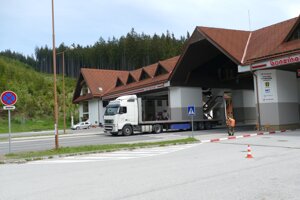 Following the imposition of border checks, Czech police said they had caught more than 150 migrants and nine people smugglers, with more than a third of those detained at border crossings. The migrants detained were mostly Syrian and were heading to western Europe.

Slovak police have detained over 60 migrants since Thursday morning.