The artist’s family plans to sell 10 of his college artworks in stages. 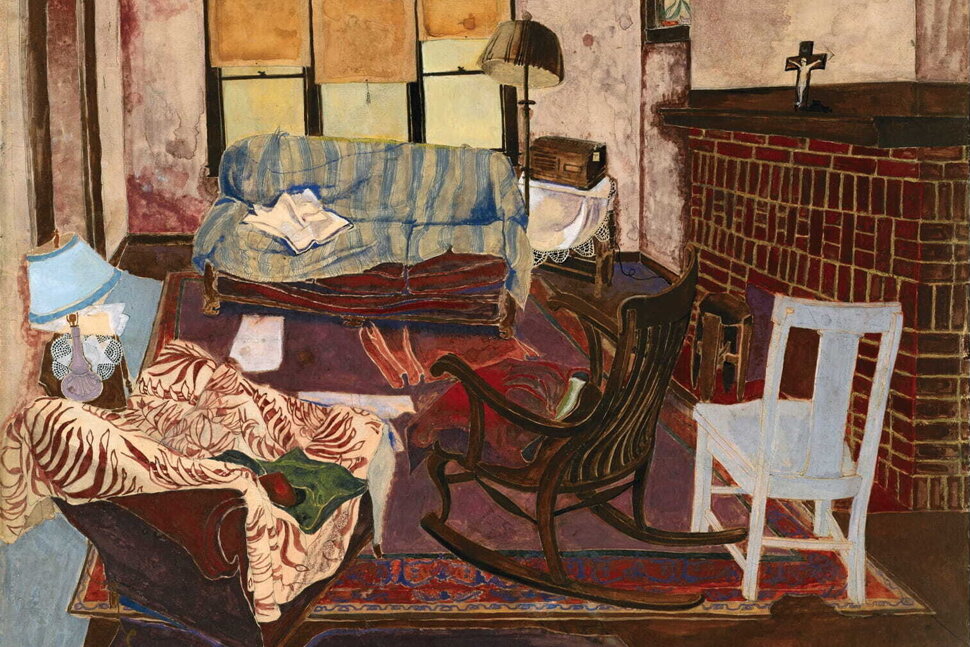 Andy Warhol shocked the world with his art long before his iconic pop art creations.

In 1949, the US artist with Slovak roots submitted a painting of a young man picking his nose, “The Broad Gave Me My Face But I Can Pick My Own Nose”, to an exhibition in Pittsburgh.

The painting was rejected.

“One of the judges, a German painter, loved it. The other judges thought the artwork was offensive,” said illustrator and fine artist James Warhola, the 67-year-old nephew of Andy Warhol. “It was meant to be offensive.”

The initial inspiration for the painting might have come from some of Warhol’s little nephews and nieces whom he often saw picking up their noses.

The artist found it appalling, his nephew said. 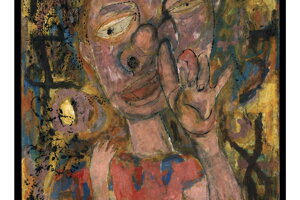 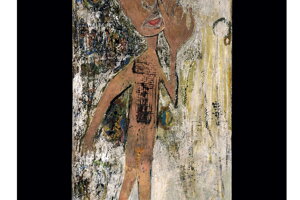 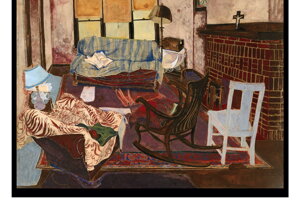 Warhol then retitled the painting to “Why Pick On Me”. It did not take long for the artwork to attract attention at a senior show prepared by the Carnegie Institute of Technology, a Pittsburgh university where the artist then studied pictorial design.

“It was the beginning of my uncle getting attention by shocking people,” Warhola told The Slovak Spectator.

Warhola's six siblings and himself have now decided to sell this self-portrait, today known as “Nosepicker I”, and nine other Warhol paintings at several auctions at Phillips, a leading auction house based in New York City.