Good evening. Here is the Thursday, September 30 edition of Today in Slovakia - the main news of the day in less than five minutes.

A peek inside a new hospital in Bratislava 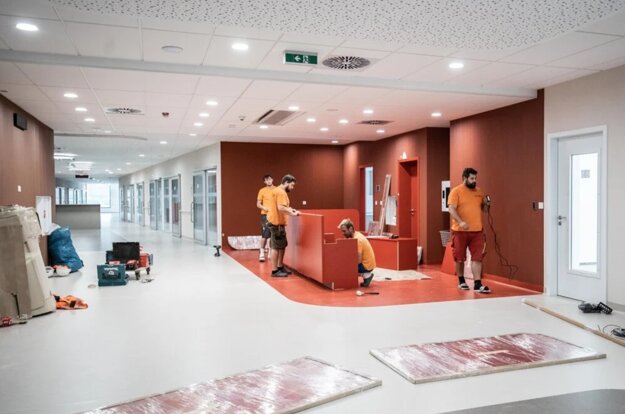 It is as if you are in the TV show 'House: M.D.' There are rooms with glass doors, single beds, and large en-suite bathrooms. There are also modern operating theatres. The company Svet Zdravia, part of the Penta group, showed the Sme daily what its hospital in Bratislava's Bory district looks like from the inside.

Penta will open the hospital, located in the northwest of the capital, next spring. It should be fully operational from the autumn of 2023.

Among other departments, the hospital will house a maternity ward and departments of oncology, traumatology, neurosurgery and cardiac surgery, and will also treat metabolic and digestive disorders.

With local elections just a month away, some foreigners living in Slovakia will soon be able to take what migration experts have pointed out is possibly their biggest opportunity to engage in local politics and decisions that affect their daily life.

The chance to vote in municipal and regional elections was one of the topics discussed on Thursday, September 22, at the ParCityPation event, which was part of the [fjúžn] festival held in Bratislava. 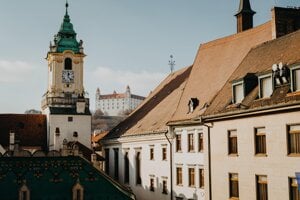 Foreigners should vote if they want to change their daily lives, says migration expert Read more

The roof of Kunerad Castle, a manor house in Žilina District, is being replaced. 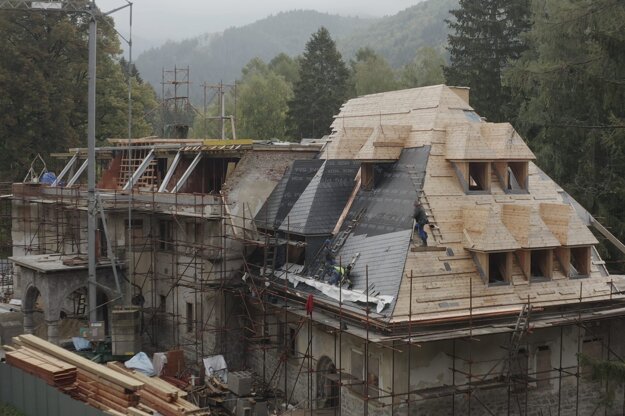 The reconstruction of the roof of Kunerad Castle, Žilina District. (Source: TASR)