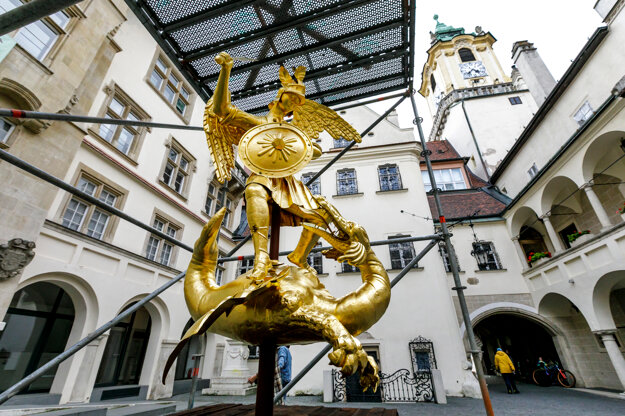 The restored gilded statue of the Archangel Michael can be viewed by the public in the courtyard of the Old Town Hall in Bratislava until October 2, when the sculpture will be placed at the top of the Michalská Veža tower again. The statue of Archangel Michael slaying the dragon was removed from the tower during its general reconstruction last year. (Source: TASR - Dano Veselský)

There are more than 3,000 kilometres of marked cycling routes in Žilina Region, and new ones are still being created.

In the north of Slovakia, in the area of Malá Fatra, Rajecká Dolina, Turiec, Orava, Kysuce and Liptov, cyclists who do not fear hills or who have e-bikes will enjoy the rides. Every region also has easier paths for families with children or those looking for a pleasant pedal.

Here are our three biking adventures for you: 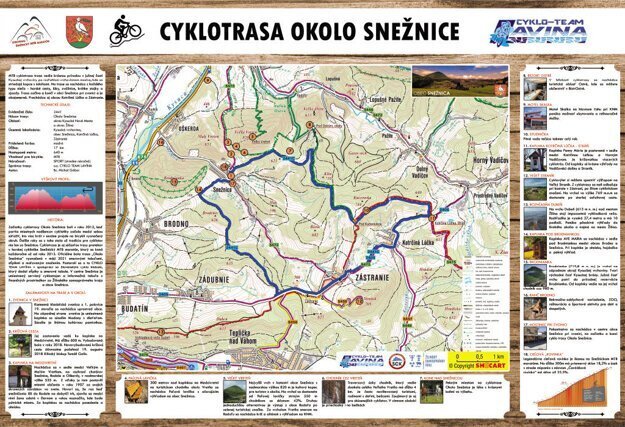 A cycling route around the village of Snežnica in Kysuce, northern Slovakia. (Source: Michal Gábor)

Lumière, a popular Bratislava cinema, is forced to shut

After a fire broke out in the Kino Lumière in Bratislava on September 20, it seemed that the cinema would close for only a few days. But things have turned out differently.

The Slovak Film Institute (SFÚ), which operates the well-known cinema, will keep it closed until spring of next year. This is partly due to damage from the fire and partly due to reconstruction, which had previously been planned for November.

The SFÚ is now looking for replacement venues to screen movies. 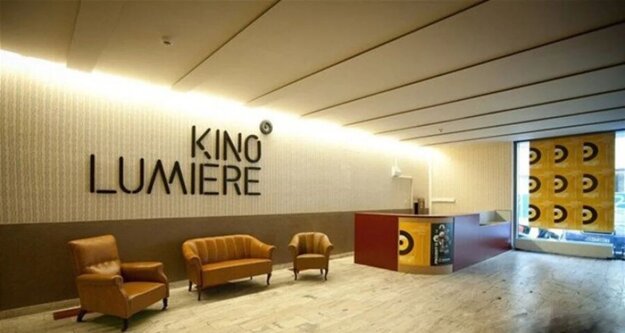 Foreigners on their relationship with Slovak in-laws

Jeremy Hill speaks to a group of foreigners, mostly from the US and Great Britain, about their family life in Slovakia. Though they are happy to live in the country, some still face problems.

“My mother-in-law, she was a bit more reserved. A lot of foreigners have the same problem with mother-in-laws, which is really, really interesting,” says Jimmy from Scotland.

As Hill notes in his podcast, Na Slovensku Aj Po Anglicky, foreigners give up a lot when they arrive and live in Slovakia – something that Slovaks would do well to bear in mind. Explore foreigners’ experience with Hill’s podcast.

A Slovak who worked for the "world’s richest man" 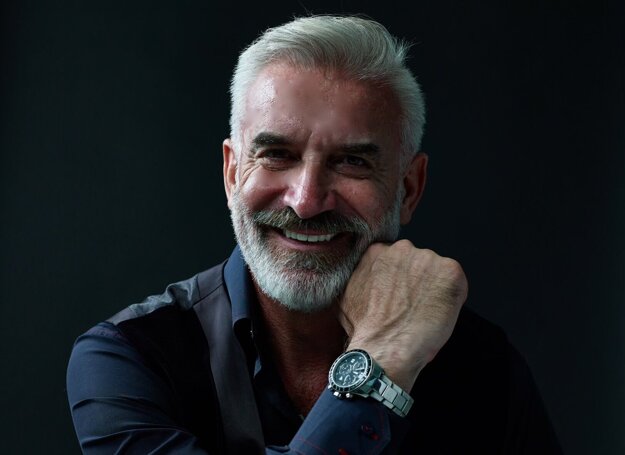 When Jozef Biľ from eastern Slovakia landed in NYC in the early nineties, he wore Slovak traditional costume (kroj), had just $300 in his pocket and spoke no English.

Today, the construction site supervisor is living the American dream, works in the world’s tallest residential skyscraper, and entertains the Slovak community in the Big Apple.