Buses do not stop at Zochova until midday, traffic coordinated by the police. 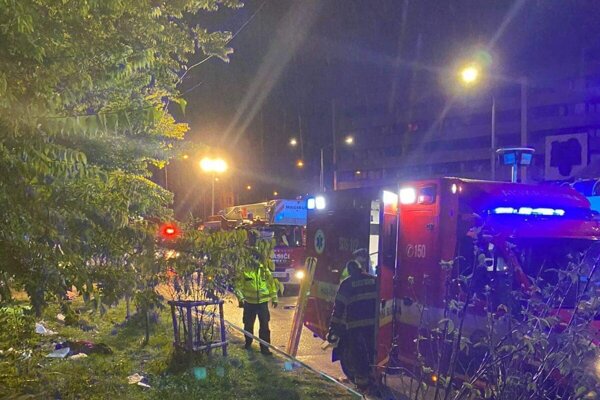 A car crashed into a bus stop in the Bratislava city centre on Sunday night, claiming four lives.

According to PM Eduard Heger, young people are among the victims.

Six people suffered injuries, police told the Sme daily. Two of them were put into an induced coma.

The accident happened shortly after 22:15 at the Zochova bus stop on Staromestská Street, a busy street located close to the Presidential Palace. The street connects the city centre with the most populous Bratislava borough, Petržalka.

Several people were waiting for buses at the time of the accident. 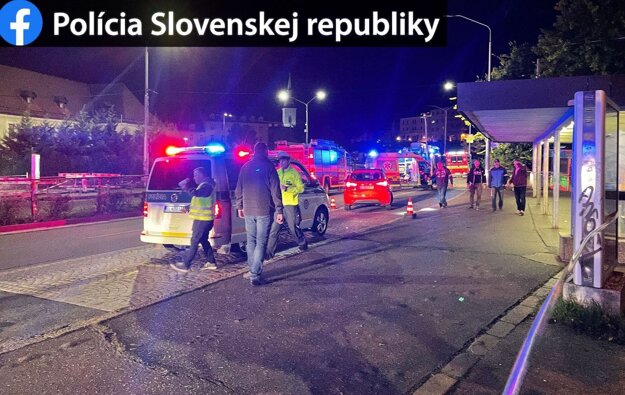 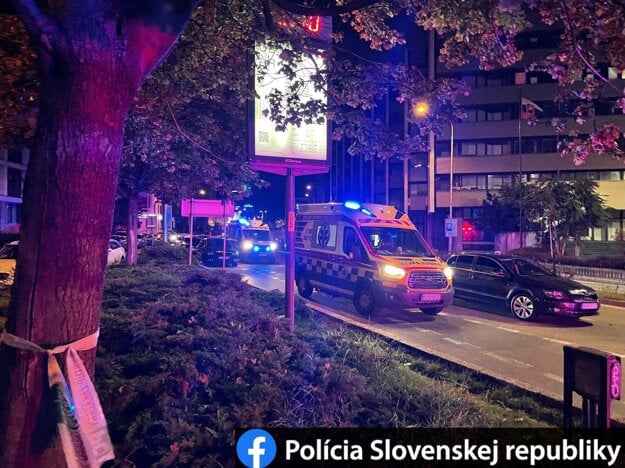 Many students return to Bratislava on Sunday evening. Some change buses at Zochova to reach the Mlynská Dolina dormitories where Comenius University students live.

After arriving at the scene, fire fighters had to free people from the car and from under the car.

All rescue services, including 21 fire fighters, were on site during the night.

At night, Bratislava mayor Matúš Vallo alleged on Facebook that the car driver was under the influence when they sent their car into the bus stop. 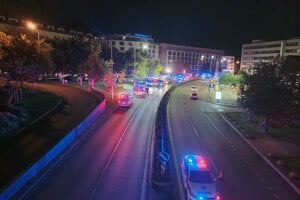 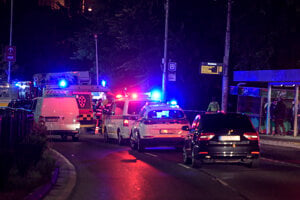 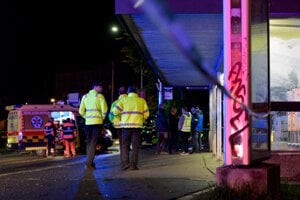 Traffic along Staromestská Street towards Most SNP was closed until the early morning. Police officers are coordinating traffic in the area on the way to Petržalka.

Tailbacks are forming in this part of the city.

Several politicians, including the president and the prime minister, have expressed condolences to the families of four victims and sent wishes and prayers to the injured.