Mayor of Ladomirová had to be given protection. 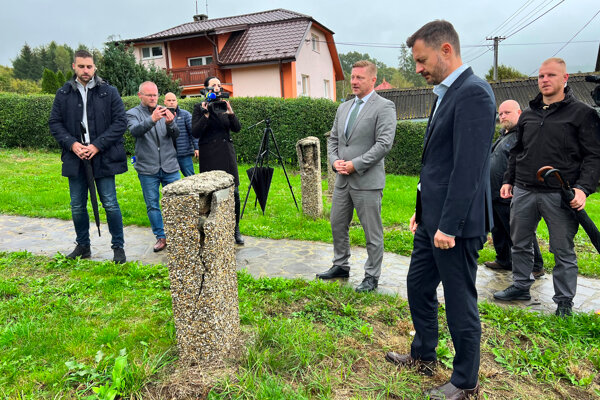 Prime Minister Eduard Heger (OĽaNO) urged people to be cautious, to verify information on the Internet, and not to fall for hoaxes.

On Saturday, October 1, he visited a World War 1 military cemetery in Ladomirová, a municipality in the eastern-Slovak Prešov Region.

In September, the Russian embassy claimed that mayor Vladislav Cuper had had graves of the Russian Tsarist Army soldiers levelled. The information was quickly adopted and spread by the Russian media. At the same time, General Prosecutor Maroš Žilinka adopted the Russian Embassy's claims and said he would have them investigated.

The police were quick to denounce the claims and called them fabricated lies. 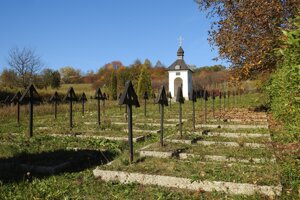 According to Heger, Ladomirová has become a target of propaganda in recent weeks, rousing hatred and anger among people.