Good evening. The Monday, October 3 edition of Today in Slovakia is ready with the main news of the day in less than five minutes. 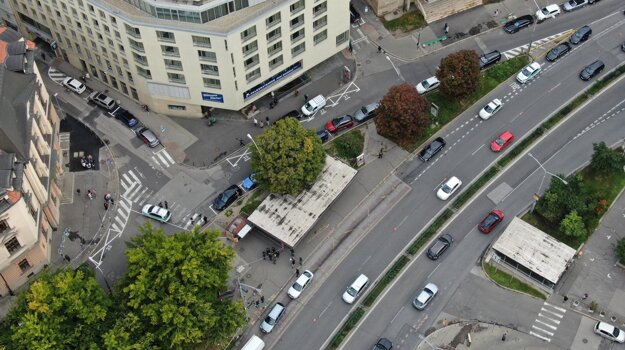 Following a tragic car accident in Bratislava on Sunday night, five people are confirmed to have died - three are university students.

A driver, who is an official of a top sports Slovak organisation according to media reports, was drunk and visibly exceeded a speed limit, hitting several people in a split second, a video shows, at the Zochova bus stop in Bratislava's Old Town.

The driver is in police custody.

Starometská Street, where the bus stop is located, is one of the busiest traffic areas in the city. Many students change buses here to reach university dormitories.

Politicians are calling for the more severe punishment for drivers who are under the influence while driving.

Police: In 2022 the police reported more than 8,200 drivers who sat behind the wheel under the influence of alcohol, the Denník N daily wrote.

Traffic: Buses stop at Zochova again after the police concluded their investigation at the scene. 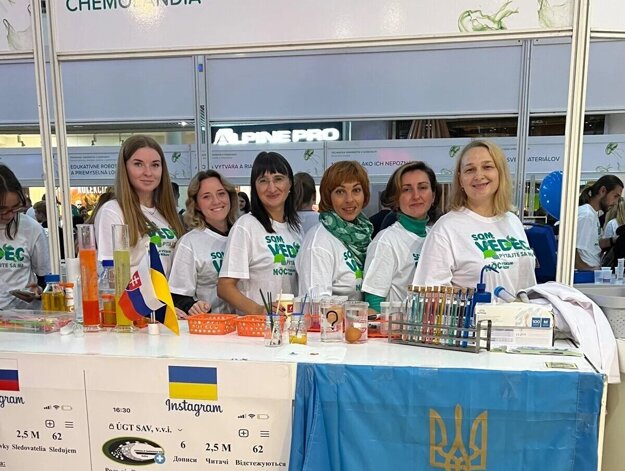 Inna Melnyk, a Ukrainian scientist based in Slovakia, has the aim of creating new materials, studying their structure and properties, and researching their application in water purification. This is in order to remove heavy metals and dyes, as well as create catalysts for the destruction of organic pollutants in water, including antibiotics, urea and dyes.