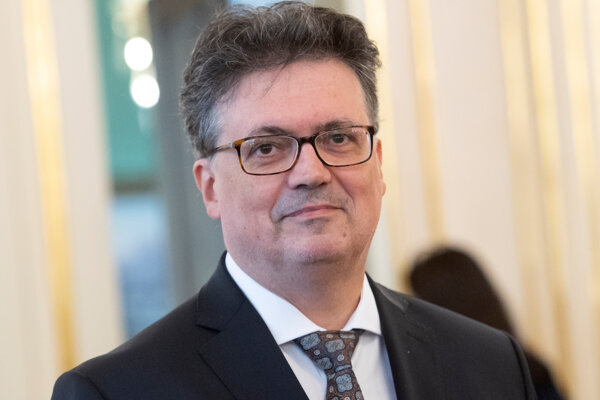 Until today the prime minister had served as interim education minister following the resignation of Education Minister Bronislav Gröhling and other ministers from the now opposition SaS party, a result of the coalition government crisis.

Horecký is taking over the ministry at a time when schools say they are struggling to pay their energy bills and universities have announced that they are considering the suspension of teaching from November 17, Students’ Day, due to the same reason.

In addition, there are several key reforms such as changes to the primary education curriculum and the desegregation of Roma children in schools that need to be implemented as part of the recovery plan.

“You’re standing here to get them quickly moving,” the president told the new minister on Tuesday. “A lot is expected from you in a short span of time.”

Čaputová went on to point out that Horecký is a conservative, which was a demand by some members of the ruling coalition; but the president emphasised to the new minister that he should be fair and stick to facts instead of emotions and his worldview.