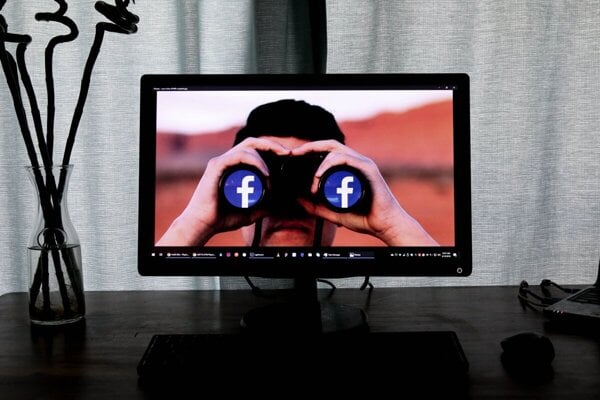 Slovak authorities no longer have any power to block disinformation websites after legislation allowing them to be banned became ineffective at the end of September.

The National Security Authority (NBÚ) had been given the power to ban the sites following the Russian invasion of Ukraine - but only until the end of September.

This means that websites which had previously been banned, including four disinformation websites - Hlavné Správy, Armádny Magazín, Hlavný Denník and Infovojna can now operate again.

New legislation in the pipeline

More extensive legislative changes, which are supposed to set the rules for blocking disinformation websites, are due to soon be discussed by the government.

An amendment to laws on cyber security is expected to introduce a permanent mechanism to block harmful content on the internet. It would also see any decision on blocking a website taken by a court and not the NBÚ.

"We plan to submit the legislative proposal to the government in about two weeks," said NBÚ spokesperson Peter Habara.

Even if the bill is approved by government, it remains questionable whether it will be pass parliament as well as the government no longer has a parliamentary majority.