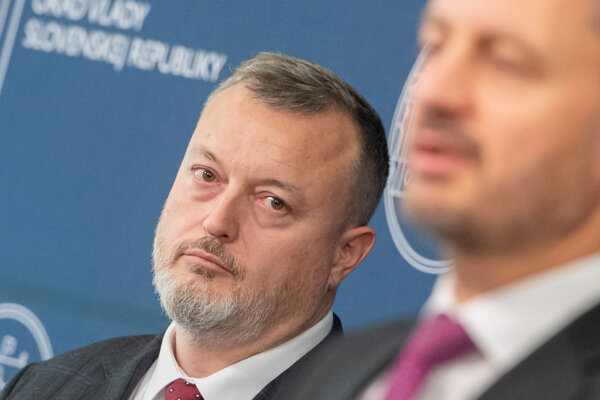 Fathers will be entitled to two weeks of paid leave, even if the mother receives maternity or parental allowance at the same time.

The novelty, which is adopted from the EU directive into the national legal order of Slovakia, will enter into force on November 1.

The goal is to support a more equal distribution of caregiving duties between women and men and to create a bond between father and child at an early age, as soon as possible after birth. 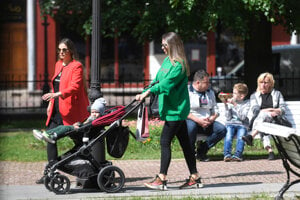 Read also: FAQ: What to do after your baby is born in Slovakia Read more

Parliament approved the change on October 4.

How much father will get

Fathers can apply for maternity benefit, known as materské in Slovak, within six weeks of the birth of the child.

Fathers will get two weeks of paid leave regardless of whether the child's mother receives maternity or parental allowance.

According to the new rules, fathers will be able to divide their entitlement to materské into two periods.

This means that after the birth of the child, the father will be able to request the benefit lasting a maximum of two weeks, and he can request the rest later.

This period of two weeks will be included in the total period of 28 weeks, during which the father, while caring for one child, is entitled to materské even today.