Good evening. The Wednesday, October 5 edition of Today in Slovakia is ready with the main news of the day in less than five minutes.

Slovaks' change of heart about the war in Ukraine 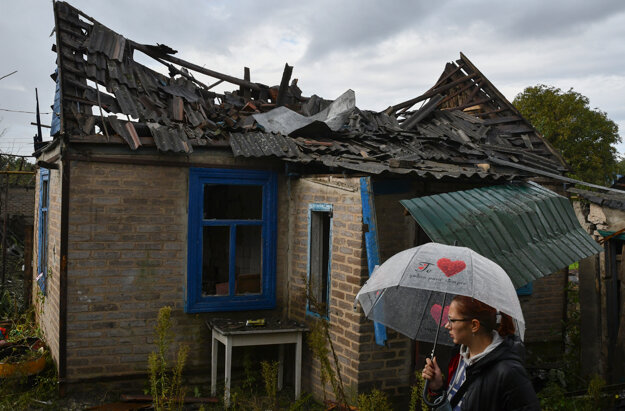 Local resident Ekaterina, 22, stands next to her residential building that was damaged after an overnight Russian attack in Kramatorsk, Ukraine, Tuesday, October 4, 2022. (Source: AP - Andriy Andriyenko)

A new Globsec poll has found that Slovaks want Ukraine to win the war which Russia fanned on February 24.

The results have been published by Globsec, a Bratislava-based think-tank, less than a month after the Slovak Academy of Sciences (SAV) released the findings of its own poll from July that claimed the opposite.

Globsec has learnt that 47 percent of 1,009 respondents wished for Ukraine's victory in late September 2022 compared to 19 percent supporting Russia. 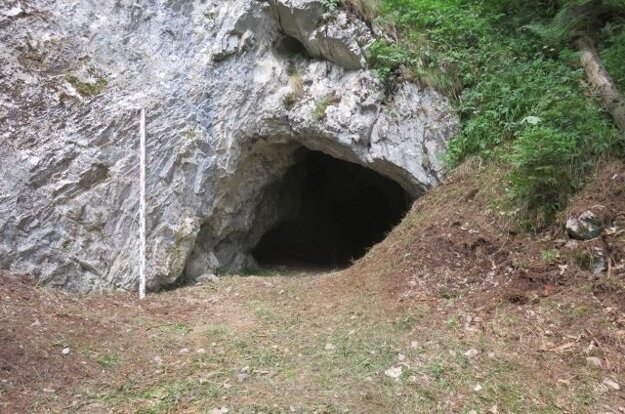 Until now, it had been thought the western European Magdalenian culture was widespread in Spain, France, and subsequently other parts of Europe, including Switzerland, Austria, Bohemia, and Poland, but did not cross the Carpathians.

However, the new findings in a cave in northern Slovakia say otherwise. 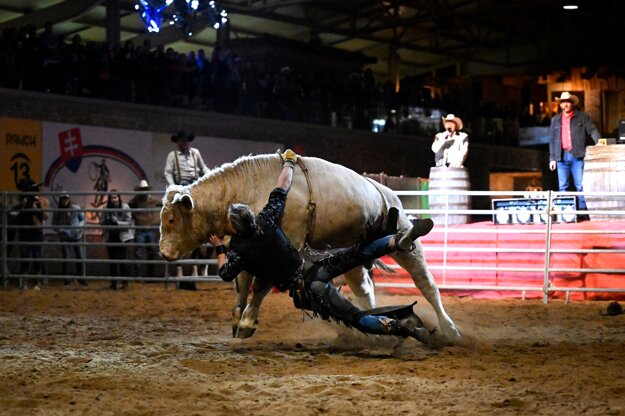 A rider tries to stay on a bull during a bull-riding competition at ​​Ranch 13 near Nemšová on Saturday, September 24, 2022. (Source: TASR - Radovan Stoklasa)