Slovakia lags in drawing EU funds. Now it wants the money to help with the energy crisis

Only three countries were worse at using money from EU funds. 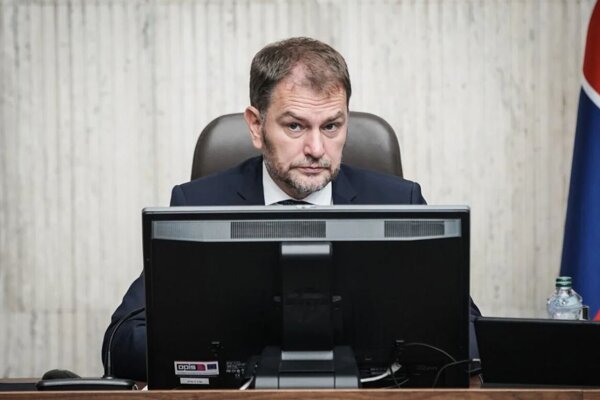 Unspent EU funds are supposed to help Slovakia out of the energy crisis. The amount and possibilities are still up for debate.

Slovakia has been lagging in spending the money assigned to the country. Now, the money that the country was at risk of losing may be re-assigned to help cope with the energy crisis. Finance Minister Igor Matovič (OĽaNO) reported the outcome from the Council of Finance Ministers of the European Union meeting he attended in Luxembourg on October 4.

“Such a measure would allow us to support households and companies in Slovakia through the energy crisis with the helping hand of the state. The final finance aid numbers reach the billions of euros,” said Matovič after the Ecofin Council meeting.

Slovakia is the only member state to have asked for this kind of help, the minister added. It is also the only EU member state that could benefit from reassigning EU funds.

The EU has been discussing measures to counter the energy crisis, but Slovakia's earlier proposal regarding the distribution of funds from the windfall tax have not come through. The government is thus not ruling out that it may be forced to nationalise the energy produced in the country, as a last-resort solution.

Slow spending could turn out to be a plus

Why Trnava and Trenčín are the best regional cities for life

The most dangerous roads are in Žilina.

Plants and suppliers slapped with 90 per cent levy.

More eyes on shipments from Ukraine.