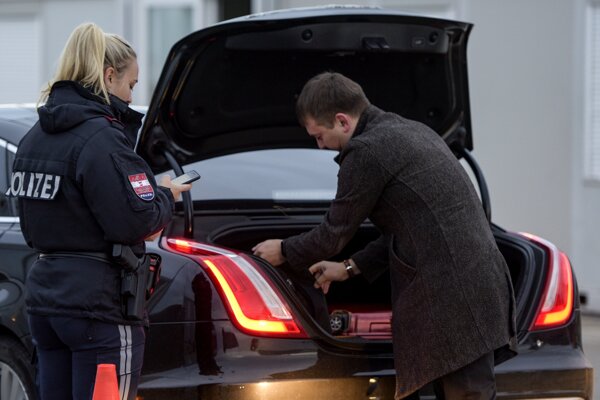 Both Austria and the Czech Republic have announced they will extend checks on their respective borders with Slovakia as they continue a crackdown on illegal immigration.

Checks were introduced last Thursday for a period of ten days. But now officials say the measures will stay in place for a further 20 more days until October 28. 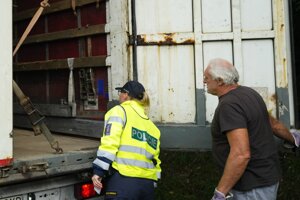 Both countries decided to introduce checks last week amid a significant increase in illegal migration through Slovakia.

According to Czech Interior Minister Vít Rakušan, the decision has already paid off.

"In recent days the number of illegal immigrants [coming into] the Czech Republic has fallen," he said.

Since the checks were introduced, Czech police have caught more than 30 smugglers. In some incidents, police officers had to use force to stop vehicles, with one ending in car crash.

Rakušan said that both Slovak and Czech authorities are continuing negotiations over problems with illegal migration.

It was announced that as of next Sunday, 80 soldiers will join police involved in border controls. 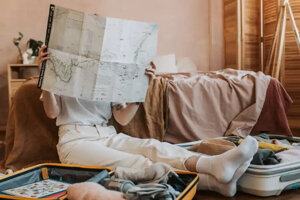 Related article So, what brings you here? Read more

Meanwhile, in Austria, it was reported that police have so far caught eight people smugglers since the start of the checks.