Good evening. Here is the Friday, October 7 edition of Today in Slovakia – the main news of the day in less than five minutes.

Bratislava’s main station is getting a facelift, ahead of full reconstruction 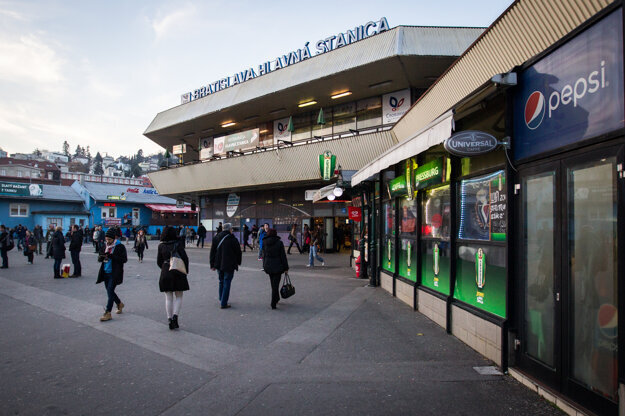 The main railway station in Bratislava, which is notorious for its semi-derelict condition, should look a little prettier by Christmas. In late September, Bratislava City Council launched work to enhance the area in front of the main station, based on a project by the Metropolitan Institute of Bratislava (MIB). The two-month improvement project is a temporary solution, pending the station's full reconstruction. 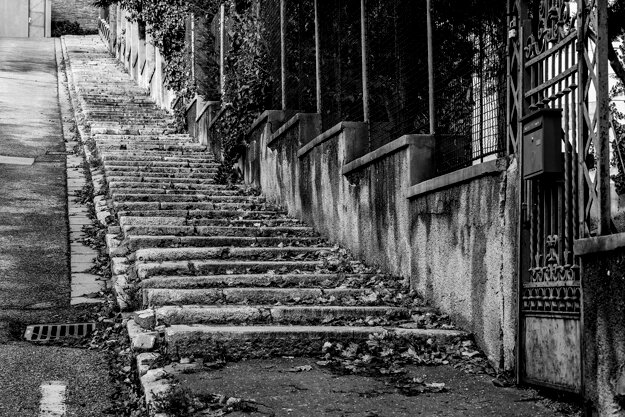 As a small boy, photographer Anton Sládek lived on Lermontovova Street in Bratislava’s Old Town. His father, an assistant at the University of Economics, once took him to his office on Palisády Street via a shortcut from Vlčkova Street up the stairs to Marótyho Street.

“It left a magical impression on me,” recalled the photographer, in an interview with The Slovak Spectator.

These shortcuts, of which there are several in this part of the city, fascinate Sládek to this day. He has made them the subject of his latest photo book, entitled Skratky (Shortcuts). 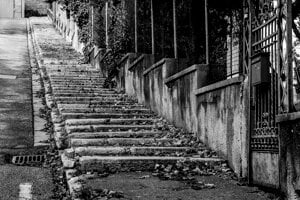 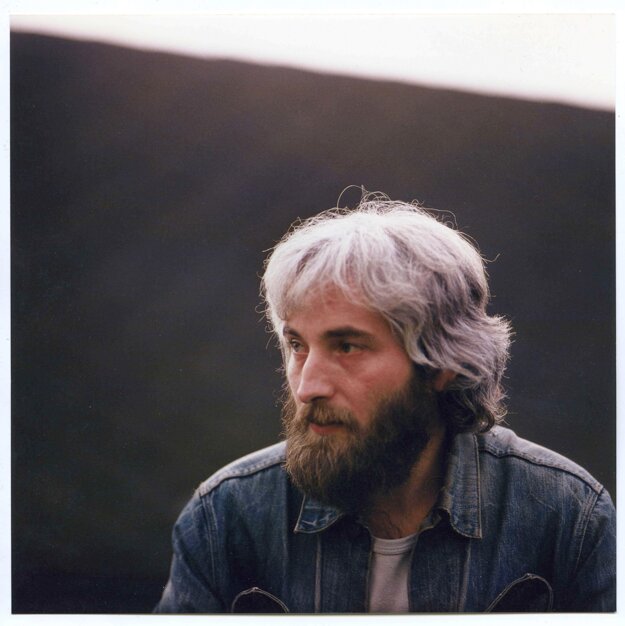 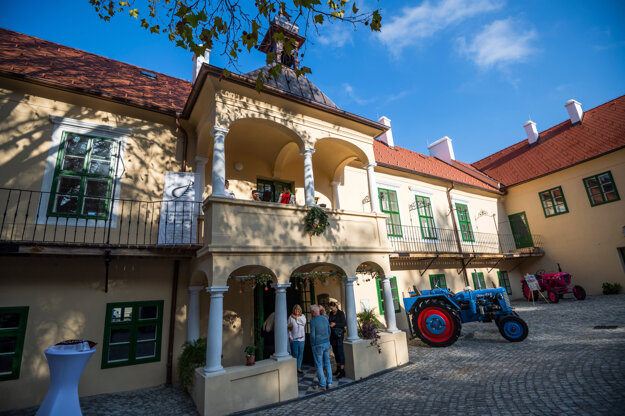 Representatives of the Bratislava Self-Governing Region (BSK), together with Austrian partners, opened the manor house in Modra on Friday, October 7. The historical building, restored at a cost of €3.6 million, will be open to the public on Saturday from 10:00 until 17:00.