Bratislava’s main railway station is getting a facelift

Full modernisation is still some way off. 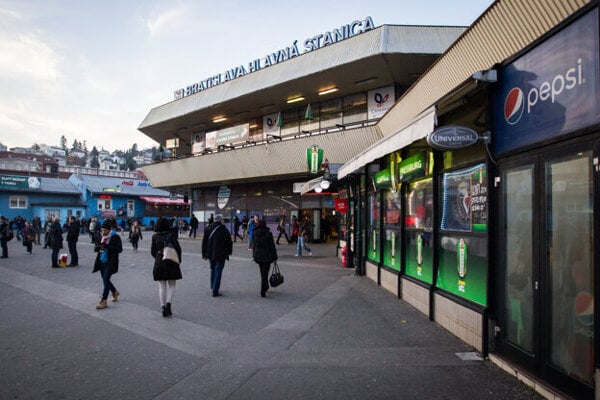 The condition of the dilapidated main railway station in Bratislava should improve, at least slightly, over the next two months. Bratislava City Council began adjustments to the area in front of the station in late September. These are based on a plan proposed by the Metropolitan Institute of Bratislava (MIB) that is intended to improve the transport hub pending its complete reconstruction.

“The city and the MIB are currently cooperating with other decision-making institutions on the promulgation of an architectural competition,” said council spokesperson Dagmar Schmucková.

The improvements include new paving for the 2,600-square-metre area in front of the main station building, installation of new benches and waste bins, and removal of barriers for passengers and the physically challenged. 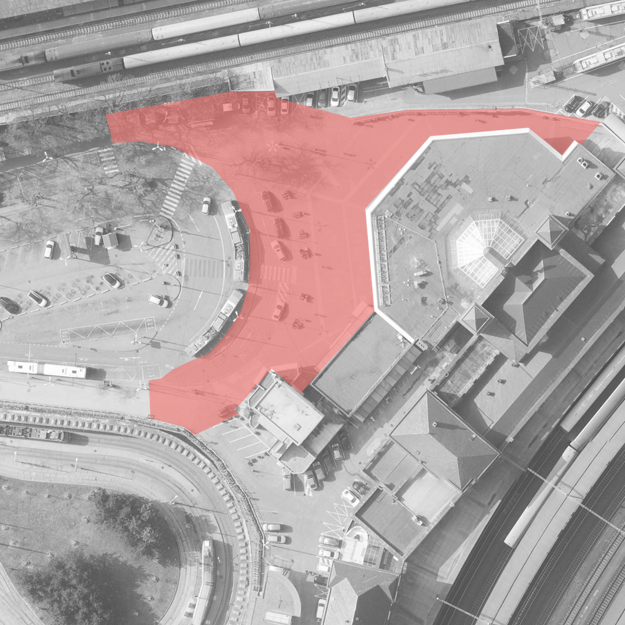 The area in front of the railway station in Bratislava that is being enhanced. (Source: Courtesy of Bratislava city council)

The current work is planned to take two months. In order to minimise disruption for passengers it will be divided into two phases.

During the first phase, the main entrance and exit of the station will be closed. Passengers will be required to use the side entrances and exits, noted Schmucková, adding that bench seating in front of the station will also be restricted during this period. Cars will not be able to enter the zone that is normally used for drop-offs.

In February this year the Transport Ministry, the state-owned railway network operator Železnice Slovenskej Republiky (ŽSR), and the capital signed a memorandum on cooperation, with the aim of finally giving the Slovak capital a proper main railway station. Together they pledged to rebuild the station and its surroundings, with the involvement of a private investor.

At the same time, they also agreed on temporary improvements and the need to promulgate an urban-traffic-architectural competition supervised by the MIB.