Slovak photographer Marek Hajkovský’s picture of the snow-covered ruins of Lednica Castle is featured in a Daily Mail story. His photo came 41st in the Open Built Environment category of the Epson International Pano Awards 2022, which is seen as the largest contest for panoramic photography in the world. (Source: Marek Hajkovský/EPSON 2022)

How Slovaks used to get ready for winter

In the beautiful realm of the open-air Slovak Village Museum in Martin, central Slovakia, visitors can explore on Sunday what Slovak people needed to get done ahead of winter in the past to survive the trying and cold times.

Local folk groups will show visitors how to can cabbage, bake “zemnačné osušky”, prepare vitamins from apples and rosehips, and stock a house with firewood. Visitors will also see the ploughing of fields by a horse-drawn cart at 11:00 and 14:00, and people will meet other domestic animals too.

“They will also learn how a birch broom was made, how to spin on a spinning wheel or how cloth was woven,” said the museum’s PR manager Milena Kiripolská to the TASR news agency.

Tea lovers can look forward to learning how to prepare teas from herbs, but also how to make the “šajtľava” soup, a traditional cabbage soup from the Orava region, and a plum jam. 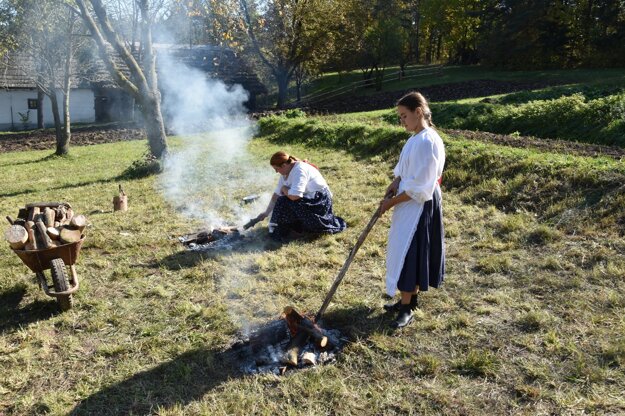 What to do in Bratislava

Bratislava V Pohybe, an international festival of contemporary dance, takes place in the capital until October 22. In the Foreigners: Top 10 events in Bratislava article you will find more go-to events in the days to come.

Report from Kriváň – not the village

Kriváň, 2,495m, is the second highest peak in the High Tatras that is accessible via a marked touristic route. The fact that one does not need to be accompanied by a mountain guide to climb this peak makes it one of the most popular peaks in the Tatras.

There is no hut or cottage on the route up Kriváň, so hikers will need to take with them all the food and water they need.

The name Kriváň (Crooked) comes from the top part of the peak, whose sharp ridge slopes to the north-east, but there is also a village in the Detva district that bears the same name. 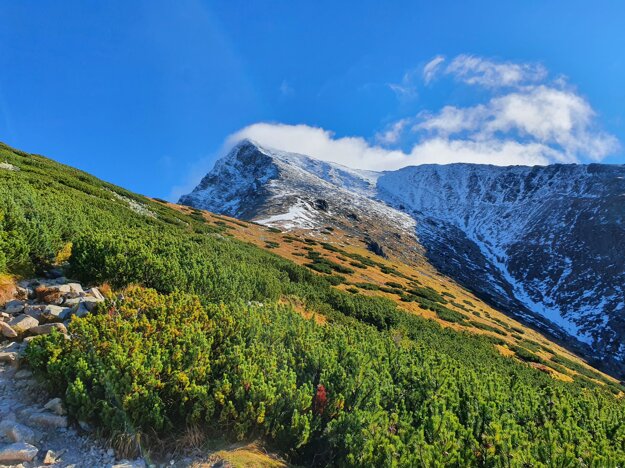 Artworks that Warhol wanted thrown out to be auctioned

Explore the paintings, which Warhol initially wanted to throw away, in the article. 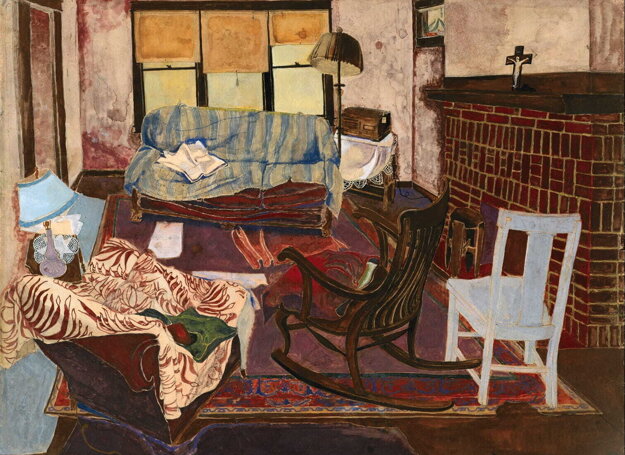