Juraj K., a radicalised Bratislava student, is behind the shooting. 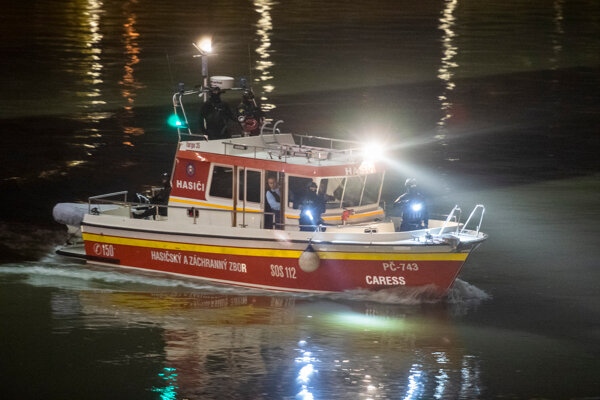 The gunman who killed two people outside one of Bratislava's LGBT+ bars on Wednesday evening has been found dead.

After a night-long search for the perpetrator, the police posted on Facebook at 8:00 in the morning that they had found his body.

The perpetrator's name is reported to be Juraj K., a radicalised 19-year-old student from Bratislava.

The October 12 shooting incident at the Tepláreň bar on Zámocká Street in central Bratislava left two young men dead and one woman injured.

The police are not ruling out that the incident may have been a hate crime against the LGBT+ community, as the murdered men had been enjoying their evening in Tepláreň before the tragedy occurred.