In this Slovak Muslim’s family, Islam is taboo and many hold anti-Islamic views

Al Henami loves both of her homelands, even if most Slovaks are not accepting of her Muslim community. 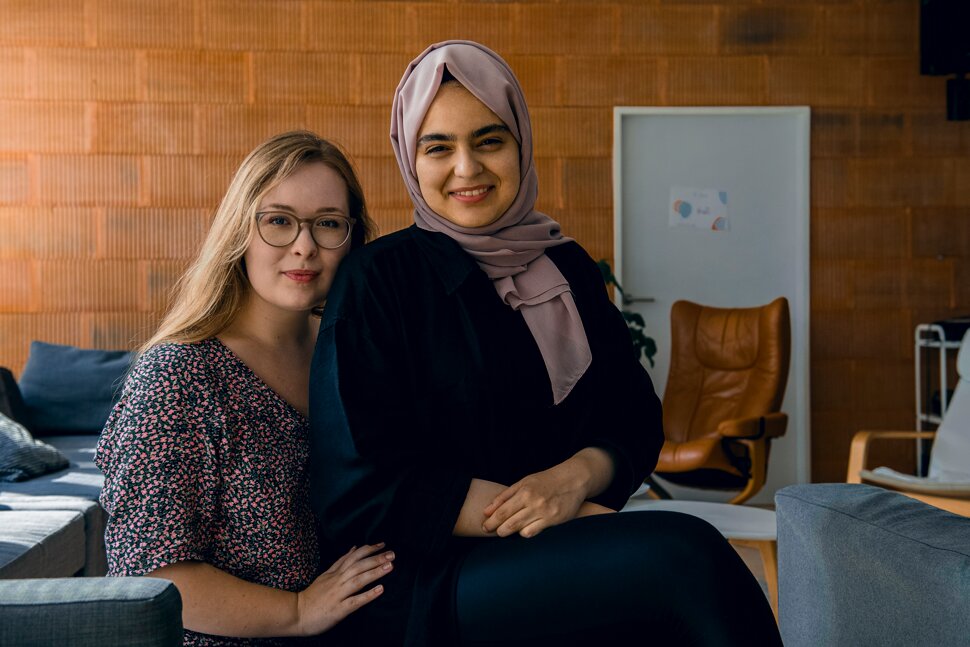 Salma Al Henami phoned a public swimming pool in Bratislava to ask an unusual question – could she wear a burkini, a swimsuit that covers a woman’s entire body and hair, in the pool?

The 22-year-old Yemeni Slovak, who spent her teenage years growing up in Yemen, wanted to take her teenage sister for a swim, but received a clear ‘no’ from the pool, which said the garment was not considered an acceptable swimming costume.

In Slovakia, one of her two home countries, Al Henami finds moments like this limiting.

“I’d want Slovaks to get more used to me wearing hijab and going to places like pools so that I could feel more comfortable,” the amiable Muslim tells The Slovak Spectator over a cup of coffee in a small café near Bratislava’s Sky Park towers.

She even questions herself sometimes.

Al Henami remembers the first time she entered a gym in the Slovak capital wearing a hijab, and the strange feeling that overtook her. The people at the front desk greeted here warmly and were helpful, Al Henami says, but she could not change the fact that she was the only Muslim in the room and felt she was being observed by others.

“Maybe people are okay with my hijab and it’s me who is an overthinker,” says the undergraduate, who is studying at a liberal arts college in Bratislava, as she thinks through similar moments.

What she knows is that she yearns to fit in somewhere. In Yemen and Bratislava, Al Henami feels good, but she is never treated as 100 percent Yemeni or Slovak in her homelands.