Over 82,000 foreigners can vote on October 29, but not all of them will be heading to the ballot box. 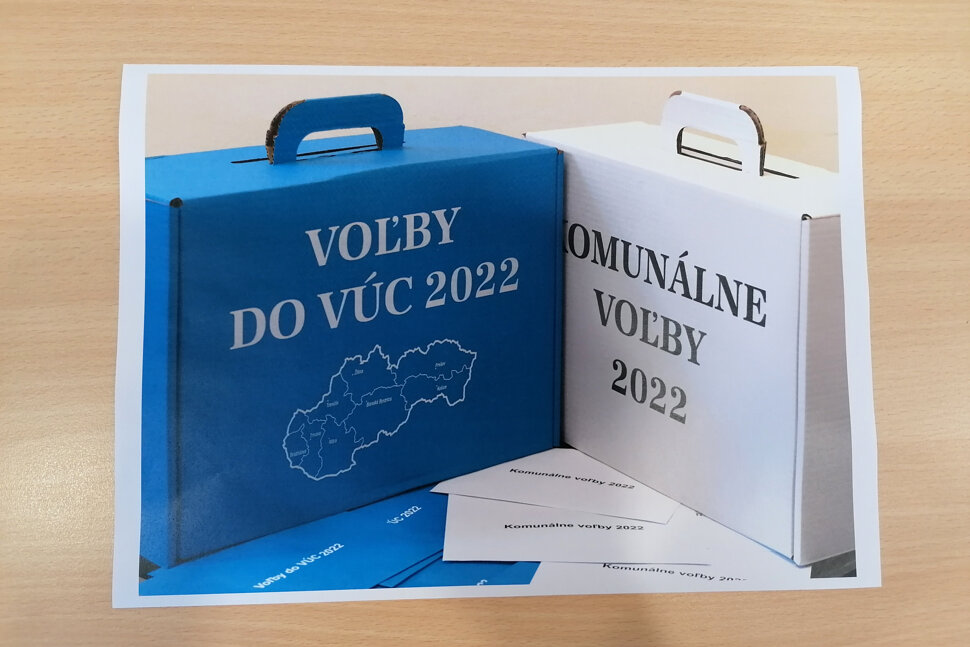 After parliamentary elections in his homeland last month, data scientist Andrea Paviglianiti was fed up with politics, he tells The Slovak Spectator.

He was despondent after the far-right party Brothers of Italy won a majority in the Italian parliament, and he jokes that just thinking about politics and politicians is enough to put him off voting in the joint Slovak regional and municipal elections later this month.

“I need a break from politics,” he laughs.

But Paviglianiti, who has lived in Slovakia for seven years and has permanent residence in Bratislava, says the reasons he won’t be voting in the upcoming elections have nothing to do with an aversion for candidates or their policies, or politics in general.

Like many foreigners in Slovakia, he has come up against a dearth of information in English on candidates and his knowledge of their political programmes for Bratislava and the Bratislava Region is, by his own admission, “poor”.

“In the future, once I master Slovak, I’d like to vote. I consider Slovakia home and I therefore have an interest in understanding its politics more,” he says.