Gas consumption in Slovakia fell by a quarter

Slovakia has been diversifying gas imports following the war in Ukraine. 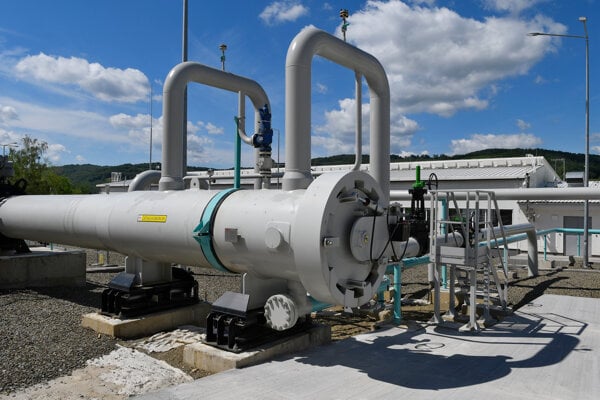 In August and September, the consumption of gas in Slovakia decreased by 24 percent compared to the five-year average, according to the gas distribution company SPP-Distribúcia data. These take into consideration the real, that is, the physical consumption of gas by consumers.

"Slovakia demonstrated the fulfilment of the European Council regulation on coordinated measures to reduce gas demand," stated the Economy Ministry. 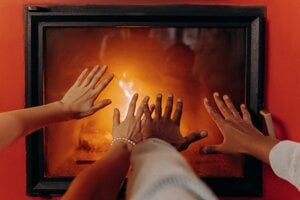 The council introduced a voluntary goal of reducing gas consumption by 15 percent compared to their average gas consumption in the period from August 1 to March 31 during five consecutive years, i.e. between 2017 and 2022.

The plan was to prepare for the coming winter or possible disruptions of gas supplies from Russia this winter, arguing that the country is using energy supplies as a weapon.

The idea was also to fill gas storage facilities to 80 percent capacity by November 2022, and to 90 percent in the following years.

Dependent on Russian gas at 85 percent for a long time, Slovakia has also been diversifying gas imports for a few months following the Russian invasion of Ukraine.

More than 60 percent of Russian gas, reduced amounts of which continue to flow to Slovakia, is understood to have been replaced.