In some areas, language no longer used by young generation. 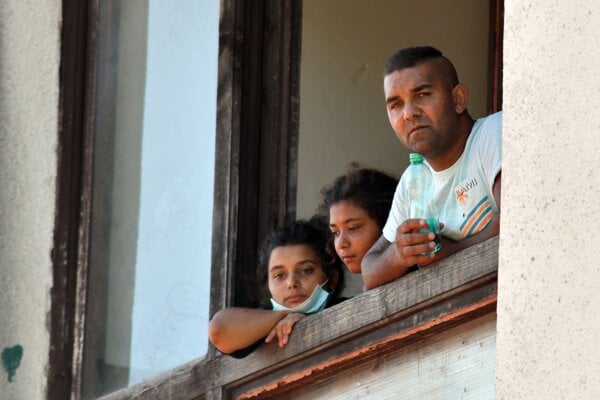 A central characteristic of Romani ethnicity, the Romani language is unique as the only new Indo-Aryan language spoken exclusively outside the Indian sub-continent.

Historically used almost exclusively orally, its Indo-Aryan roots are widely believed to have first been discovered by 18th century Calvinist pastor Vályi István, who is said to have noticed the similarity between it and the language spoken by three Sir Lankans he met in the Netherlands. He wrote down some of the words spoken by them and later showed them to some Roma who were able to understand them.

Ahead of the World Day of Romani Language celebrating Romani culture and education on November 5, The Slovak Spectator spoke to Lenka Goroľová from the University of Prešov’s Centre for National Minorities Languages and Culture about the language and its use in Slovakia today. 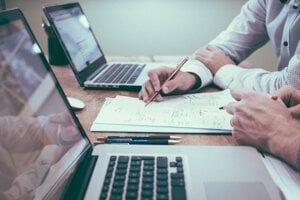 Obviously, mainly Roma people use the language in their communities, but Romani is also spoken in schools and academia. It is also used in the media, be it on television or radio as part of broadcasts intended for national minorities. But non-Roma people also communicate in Romani for various reasons, whether for work or just out of personal interest.

What is the current state of the language?

It is used less and less today in Romani communities. The young generation in some localities, such as Humenné, Michalovce, or Trebišov in eastern Slovakia, no longer speak the language at all. Some understand Romani when a member of the older generation speaks to them, but others do not. What is interesting is that various institutions and organizations appear to be increasingly interested in the Romani language.