The Slovak authorities insist that introducing checks at the Hungarian border would violate the Schengen Code. 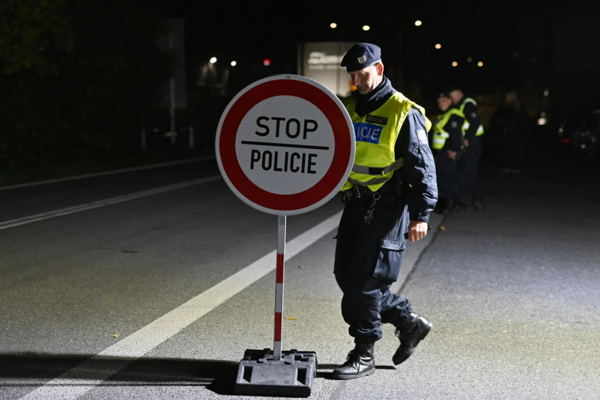 An agreement for Czech and Slovak police forces to join at border checks should make them more efficient. The police teams of both countries should together prevent and expose illegal migration.

"We’ve established a clearly defined cooperation between Slovak and Czech police forces so that the whole procedure is faster and leads to a single goal," Czech Interior Minister Vít Rakušan said following the November 10 meeting of the Slovak and Czech prime and interior ministers, which took place in light of the situation with migrants on the Czech-Slovak border.

The Czech Republic introduced checks at its borders with Slovakia in late September, which the Slovak government and police have criticised.

The goal of the agreement from November 10 is to send the signal that such mass checks take place on both sides of the border, so that it is very difficult for migrants to pass through this route, the TASR newswire writes.