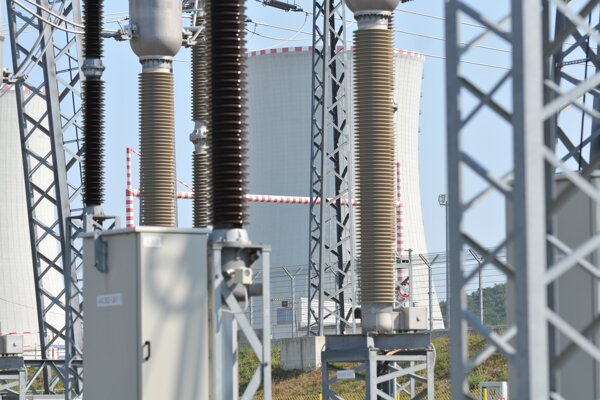 The government has approved a document that determines the exact procedure for how cheap electricity will be distributed to households.

Next year, Slovenské Elektrárne, the dominant producer of electricity, will deliver electricity to households for €61.2 per MWh at a volume of 6.15 TWh.

Electricity produced in nuclear power plants will reach households through a so-called agent. Slovenský Plynárenský Priemysel, a major energy supplier, will serve as the agent.

The agent will pass the commodity on to other electricity suppliers at a price increased with a 10 percent coefficient determined by the Office for the Regulation of Network Industries.