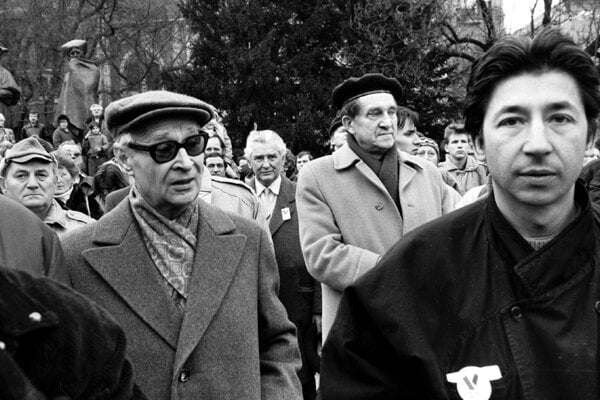 Every now and then, a political figure emerges and stamps their place indelibly in a nation’s history.

Among the many such people in Slovak history, arguably two of the most important, were, by coincidence, born in the same house, even though more than a century separated them.

In 1815 revolutionary politician, writer, activist and codifier of the Slovak language, Ľudovít Štúr was born in the village of Uhrovec, in the Trenčín Region. And in 1921 politician Alexander Dubček came into the world in the very same house.

On November 27, Slovakia commemorates the birth of the latter - a politician whose humanity and role in the events of the Prague Spring are known around the world. 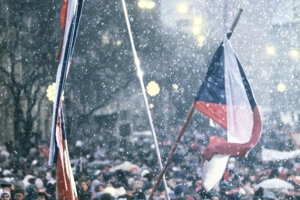 Fought in the uprising

Dubček was born into a family that believed in socialist ideals, and he spent part of his youth in the Soviet Union. But there he witnessed the Stalinist terror when many people formerly lauded as heroes were named traitors overnight.