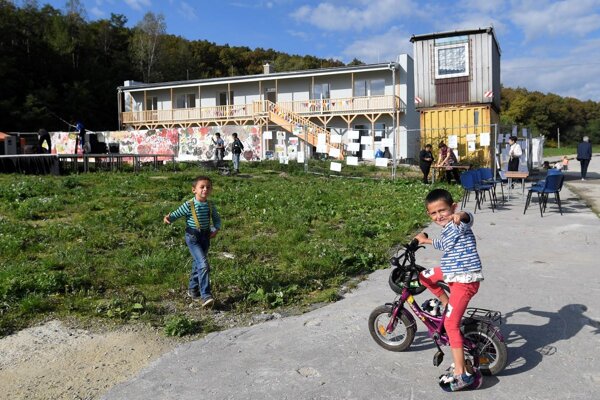 To achieve social change, Roma people need allies from outside the community, while contact between non-Roma and Roma people tends to reduce the prevalence of negative opinions towards the latter. These are among the findings of an international team including researchers from the Slovak Academy of Sciences (SAV), who also say that mutual contact is crucial, especially in countries with higher rates of negative attitudes.

The international project ENGAGE focuses on discrimination affecting Roma people in Europe, and researches the relationship between majority and minority communities.

Its researchers say that racism and an unwelcoming political atmosphere is sabotaging opportunities for inclusion of Roma people and overall social activism. Despite implementation of the Anti-Discrimination Act, racism towards Roma people remains strong in Slovakia. The country has been warned by the Council of Europe to take steps to promote anti-racism.

Team of social psychologists from the SAV, together with Hungarian and Spanish experts, conducted a study into anti-Roma racist attitudes among the non-Roma majority. The outcome is an interactive file of tools including a methodology to help support alliances between Roma and non-Roma.

"More than 80 percent of respondents expressed strong feelings of injustice related to the position of Roma in Slovak society. More than half of the respondents tended to believe that the Roma minority as a group can effectively engage in activities to improve their position in society. The more that respondents acknowledged 'group self-efficacy' and the more injustice the respondents perceived, the more likely it was that they would decide to participate in such collective activities," explained social psychologist Barbara Lášticová.

The team used contact interventions to find a solution for the injustice towards Roma people and help navigate or boost positive social activism more.

The study showed that when non-Roma people feel like they could be a part of the change in society, they are also more likely to mobilize and support activities dedicated to the inclusion of Roma people.

Lášticová stresses that it is important to recognize that injustice manifests itself both in social and economic spheres.

She also explains, via a series of interviews with Roma activists, how non-governmental organisations can struggle in terms of personal and financial instability.

“The biggest obstacles to overcome were paternalistic attitudes from the majority, low representation of Roma people in the public eye, and limited knowledge about Roma culture and identity. Roma women were described as the main figures in societal changes, while alliance with non-Roma people was recognized as a necessity,” added the psychologist.