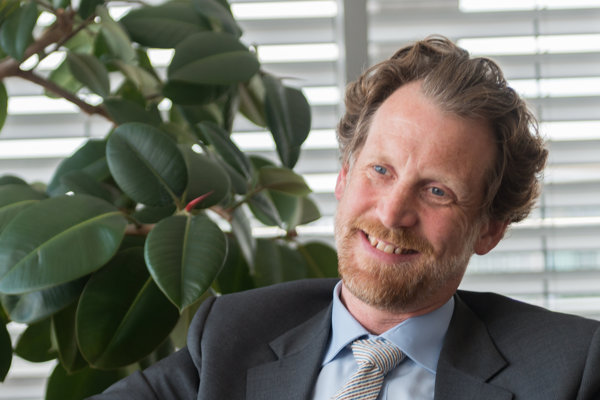 By the time Helfried Carl wrapped up his term as the Austrian ambassador to Slovakia in 2019, he was fed up with hearing about the crisis of democracy, he admits. He went on to join the Innovation in Politics Institute full-time with the ambition of doing something to strengthen democracy in Europe, and to show that democracy delivers.

In an interview with The Slovak Spectator, Carl speaks about a project they initiated, the European Capital of Democracy, and how people living in Slovakia can take part in choosing the city that will be granted the title.

A year-long programme of events hosted by the city that holds the title. Citizens’ participation is the main focus of its activities.

The city will be chosen from a shortlist of three to five cities by a citizens’ jury.

Citizens of members states of the Council of Europe can apply to be jury members.

With several of the innovations Slovak politics has seen in recent years, we sometimes find ourselves longing for a traditional approach to democratic parties, to how you run a political party and do politics. Why do we need to innovate?

About eight years ago, I had these long discussions with my friend Edward Strasser, who is now the CEO of our institute. We analysed the situation all over Europe and the world, and we realised that democratic parties were very slow to adapt to new realities, while autocratic-leaning parties were using new technologies, communication platforms, and so on. We decided that this is what we needed to change in order to strengthen democracy in Europe.

You have initiated the European Capital of Democracy project. Why have you decided to focus on municipal politics?