Hospitals eight days and eight demands away from collapse

Doctors have cut down on their wage demands, but they reject the government's final offer. 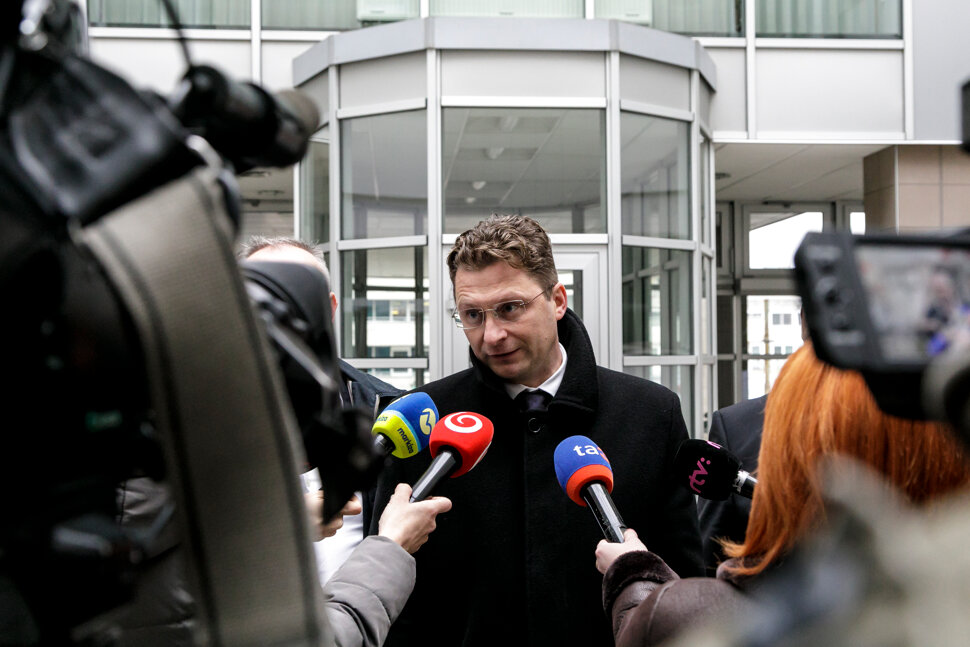 Eight days before several thousands of hospital doctors are expected to quit their jobs, the government’s negotiations with doctors on their eight demands continued on Tuesday.

“We’re doing all we can to reach an agreement,” Hospital Doctors’ Union Head Peter Visolajský said hours before the Tuesday meeting.

Doctors should quit dozens of hospitals around Slovakia on December 1 if the negotiations fail.

At the Health Ministry, headed by Minister Vladimír Lengvarský (OĽaNO nom.), on November 22 both parties discussed how to reform the education of doctors to make it more attractive. PM Eduard Heger (OĽaNO), who did not attend the Monday meeting, turned up as well.

“I believe that we have a common goal: our health care fulfilling its function, treating, saving someone's health and life, and create good and fair conditions for all healthcare professionals,” Heger said in a Facebook video before the meeting.

The pressing demand regarding higher wages for doctors still remains open. Though doctors have withdrawn some demands in this regard, it is not clear if hospital doctors will accept the government’s final offer.

Doctors say that the difference between the government’s offer and their demand is €40 million, which is not a big amount according to them.